You are using an outdated browser. Please upgrade your browser to improve your experience.
by Joe White
November 3, 2010
Great news, iPad owners: Apple has already started approving Game Center compatible iPad applications, ahead of iOS 4.2's general release. The upcoming iPad software update, which brings multitasking, Game Center, and more to the iPad, is expected to become available in the next few weeks. Since its premiere, several months ago, the number of Game Center compatible applications in the App Store has grown exponentially. Even our old favorite Doodle Jump received the all-important update a couple of days ago. Today, we've heard from 9to5Mac that several Game Center compatible iPad apps have recently been approved by Apple. One such notable example is the universal Big Bad Sodoku Book, which was updated today to include "full support for iOS 4.2." Not only does this mean Big Bad Sodoku Book is ready for Game Center; it's also ready to multitask, too. It's great to see iPad apps receiving an update for iOS 4.2 ahead of the software update's release. The more applications which have been updated before iOS 4.2 hits iTunes, the better. We will all be able to compete on our 9.7" HD devices the very day Apple's software update is available to download. What are your favorite Game Center compatible apps? Let us know in the comments below. And, don't forget to add me: I'm joewhite89. 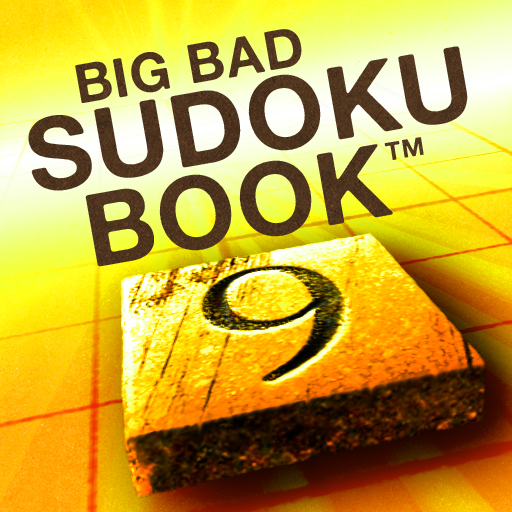 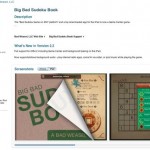 iPad iOS 4.2: Game Center Compatible Apps Are Now Being Approved
Nothing found :(
Try something else