You are using an outdated browser. Please upgrade your browser to improve your experience.
by Joe White
November 28, 2010
The developers of the popular dictionary application, Pleco Chinese Dictionary, have just added an amazing new feature to their app. Now, users can take advantage of Optical Character Recognition (OCR); a feature which allows users to point their iPhone's camera at a character, and instantly learn the word's meaning (iPhone 3GS/4 only). If you haven't heard of Pleco, here's a quick description of the app from its developer:

Pleco Chinese Dictionary's Optical Character Recognition is currently available as an in-app purchase for $14.99. This may seem expensive - however, the application itself is free, which justifies the cost of the OCR. Furthermore, you can even try the OCR out before you buy it - so you're not going to end up wasting money on a feature you don't want. We've embedded (below) a video of the OCR in action (thanks to Engadget), so be sure to check it out. As mentioned, Pleco Chinese Dictionary is available in the App Store for free, though the OCR feature does cost $14.99. If you've already purchased the OCR feature in Pleco, let us know how it works for you in the comments below. 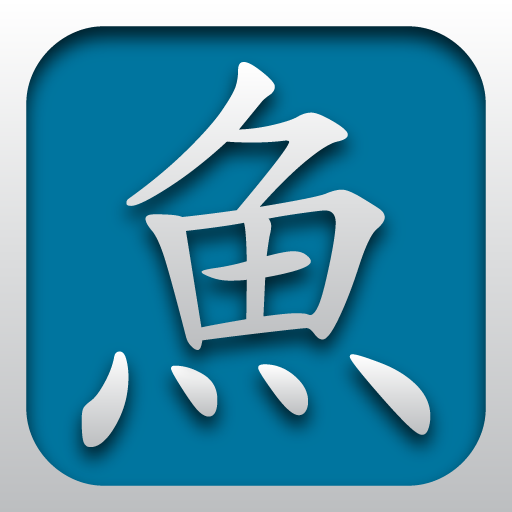 Pleco Chinese Dictionary
Pleco Software
Nothing found :(
Try something else