You are using an outdated browser. Please upgrade your browser to improve your experience.
by Joe White
December 17, 2010
The popular tower defense game, Fieldrunners for iPad, has just received a major update. Now, fans of the app can enjoy a variety of new apps, new towers, and a new multiplayer mode. As noted by Subatomic Studios in Fieldrunners' release notes, changes in the new version (1.1.0) include three new single player maps, and two multiplayer maps. Additionally, there are "new fieldrunners to defeat," and "powerful new towers" to build. The multiplayer mode allows two friends to play together or against one another, "on the same battlefield," as you can see in the above screenshot. It's great to see this popular app gaining a new lease on life via a multiplayer mode, and new maps. Personally, I think Fieldrunners is the best tower defense game out there. And, the iPad's 9.7 inch screen suits the tower defense genre perfectly. Let us know your thoughts on Fieldrunners' latest update in the comments below. 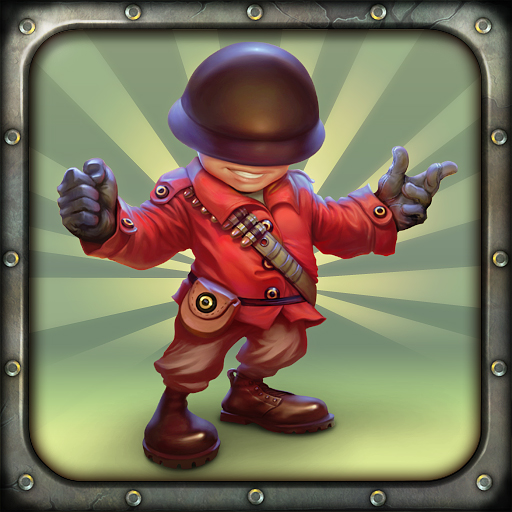 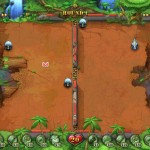