You are using an outdated browser. Please upgrade your browser to improve your experience.
by Casey Tschida
January 18, 2011
As early generation iOS-based devices truly start showing their technological age, and being left out of the latest and greatest features, how many iDevice users have the latest version of Apple's mobile OS on their devices? One iOS developer chose to share some numbers that give us a bit of an insight. ReadWriteMobile recently came across an interesting entry submitted to the Q&A service Quora. Responded by David Lieb, CEO and co-founder of Bump Technologies (Bump iOS app), his answer contained data regarding which iOS version all Bump app users were running from January 7th through January 10th. Seeing as this is just numbers from the use of a single iOS app, does it seem like a worthy sample? ReadWriteMobile seems to think so.

In addition, we asked Lieb this morning where Bump stands as of today. The app has now had more than 25 million downloads across iOS and Android, he told us. So yes, we're buying it that their sample is large enough to be of interest here.

if you don't buy that, maybe having another iOS developer backing up Bump's stats is a bit more encouraging.

In addition, Ian Peters-Campbell, an engineer at Loopt, makers of a location-based iPhone application, responded to the question saying that Loopt's stats were very similar to the above, but with even a little more of its users on iOS 4. Lieb said that made sense since Loopt probably had more iPhone users (vs. iPod Touch users) than Bump did. 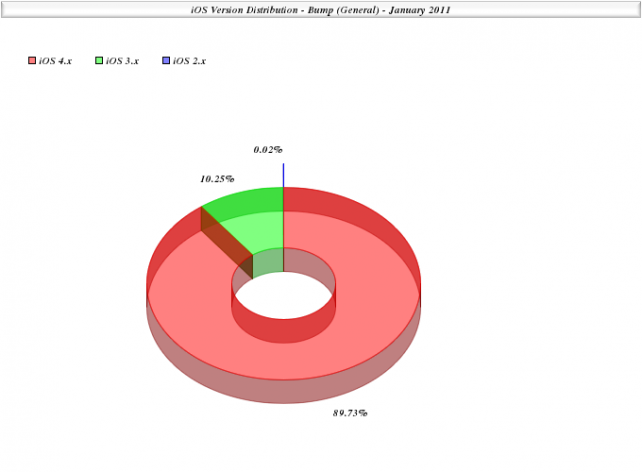 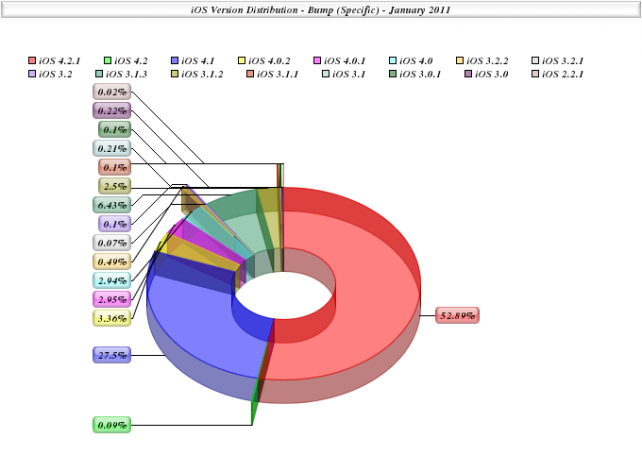 As you can clearly see, iOS 4 is making great headway, where users are indeed upgrading to the latest version as soon as possible, which is typically best. In comparison, Android doesn't look quite as promising, with less than 1% of users adopting their latest release. Despite many applications remaining compatible all the way back to iOS 3.0, including Bump, it seems a safe bet for developers to feel comfortable harnessing the up-to-date feature offerings in their apps without leaving many behind. 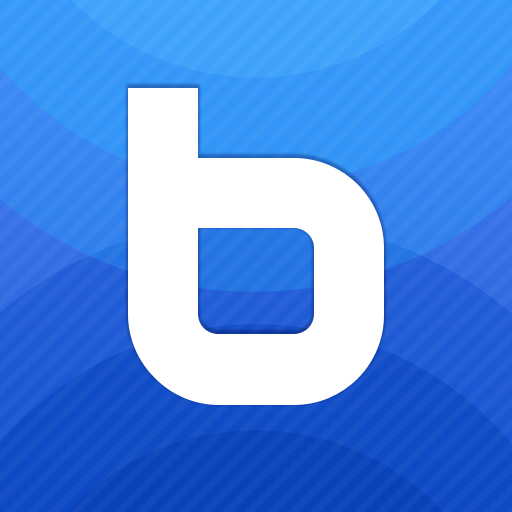 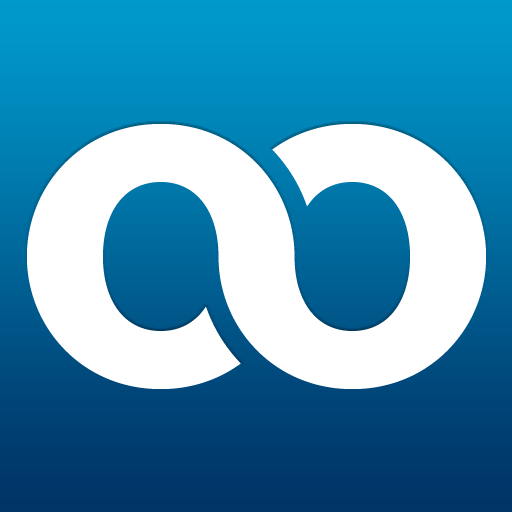 How Many iDevice Users Have Adopted iOS 4? The Answer Is Plenty

How Many iDevice Users Have Adopted iOS 4? The Answer Is Plenty
Nothing found :(
Try something else