You are using an outdated browser. Please upgrade your browser to improve your experience.
by Casey Tschida
January 28, 2011

iGuardian ($.99 -> Free): Take to the sky in this old school flight shooter. Top-down arcade graphics and sound effects blend in with the pastime of simply moving your aircraft around the screen to destroy land and air enemies. Complete five missions with your choice from one of three aircraft. Accelerometer or touch control, sound effects, music, and slider adjustable difficulty options available.

iGuardian is available for free for a limited time only. It has a three-star rating and a total of 20 ratings.

Kahoots ($.99 -> Free): A platformer puzzler with both 3D and 2D animated characters. A musical bit between each level for instructions makes this a uniquely entertaining twist. Find all of the cupcakes and avoid the dangerous obstacles as you determine a way to use all of the special blocks to direct the Kahoots safely to the exit.

Kahoots is available for free today only (01/28). It has a three-star rating and a total of five ratings.

Last Fish ($.99 -> Free): Immersed in a lucid black and white world, you must maneuver your solitary fish about by tilting your iDevice. Avoid the black objects while making your way to the expanding and glowing entities and rings. Includes both OpenFeint and Game Center integration.

Last Fish is available for free for a limited time only. It has a four-star rating and a total of eight ratings.

Submarine Hunt ($1.99 -> Free): Take command of a battleship to fend off enemy submarines and sea creatures. Increasing difficulty as you progress through levels. Drop mines and maneuver around attacks from standard submarines, super-subs, and giant squids. Offers both touch and accelerometer control schemes.

Submarine Hunt is available for free for a limited time only. It has a three-and-a-half-star rating and a total of 31 ratings.

The Love Tangram is available for free for the weekend. It has a four-star rating and a total of seven ratings. Developers: If you are a developer who would like to get your app included in our “Apps Gone Free” daily lists, here’s our basic set of rules: To submit an app, simply send a request to [email protected] with the subject “Apps Gone Free.” Please include the name of the app, a link to it in the App Store, when and for how long you intend to offer the app for free, and anything else you would like to share. We will take it from there. 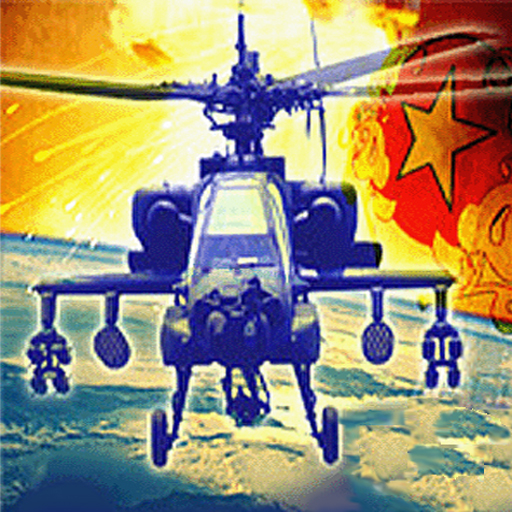 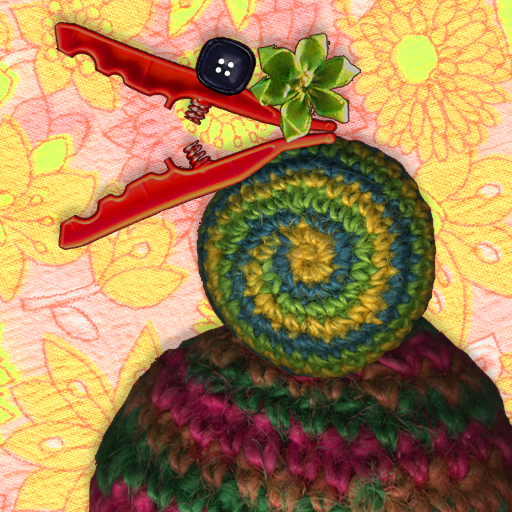 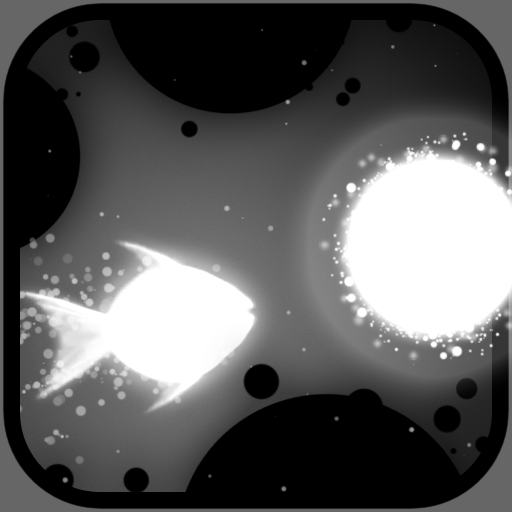 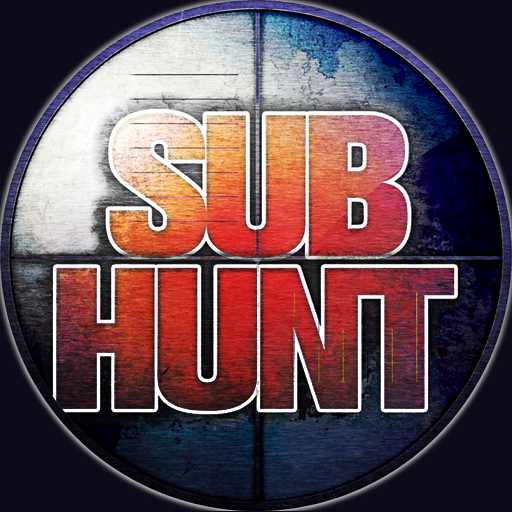 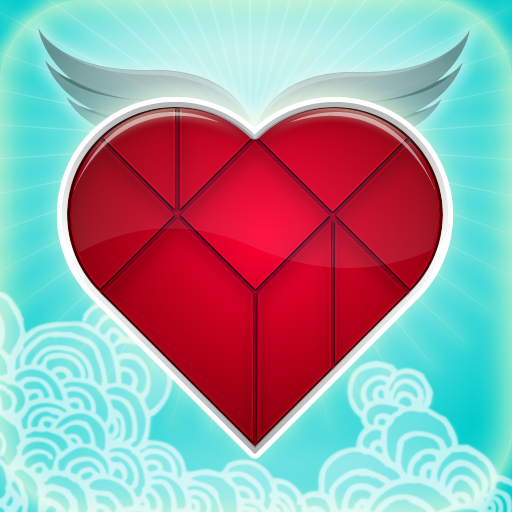 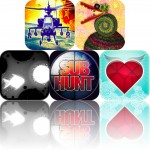 iPhone And iPad Apps Gone Free: iGuardian, Kahoots, Last Fish, The Love Tangram, And More
Nothing found :(
Try something else