You are using an outdated browser. Please upgrade your browser to improve your experience.
by Joe White
January 9, 2011
Amazon's Kindle for Mac application is now available to download via the Mac App Store. The free app allows Kindle fans to access their personal e-book library from their Mac computer. Apple's Mac App Store was opened on January 6. Since then, it has proved to be immensely popular; Mac OS X fans downloaded over one million apps on the first day. However, the absence of Kindle for Mac was surprising, and many wondered why Amazon had not made the app available on the Mac App Store. Fortunately for Kindle fans, this curiosity has been resolved. Kindle for Mac is now present and accounted for in Apple's Mac App Store, and can be downloaded for free. If you own a Kindle, or regularly use the Kindle app for iOS, you'll definitely want to check out the Mac OS X app, too. Let us know your thoughts on Kindle for Mac in the comments below. 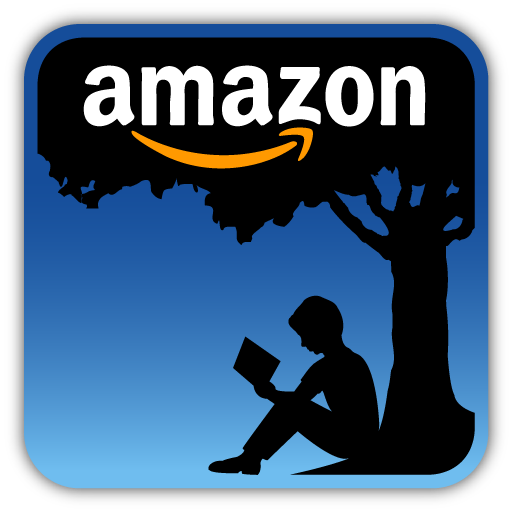 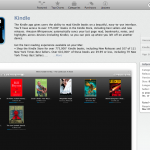 Kindle For Mac: Available Now On The Mac App Store

Kindle For Mac: Available Now On The Mac App Store
Nothing found :(
Try something else