You are using an outdated browser. Please upgrade your browser to improve your experience.
by Joe White
January 23, 2011
Nuance Communications, the company behind the universal Dragon Dictation app, has made its Dragon Mobile SDK available to iOS developers. The software development kit is free to members of the Nuance Mobile Developer Program. Undoubtedly, Dragon Dictation is the best dictation application out there, and it would be great to see Nuance's technology appear in other iOS applications. The SDK is already being used by a variety of companies, including Ask.com. Nuance itself started looking into dictation services in the the early '90s, so it has certainly had a while to get the technology right. As of this moment, the technology boasts speech to text capabilities in eight languages, and text to speech in an impressive 35 different languages. Hopefully, developers will be taking advantage of Nuance's technology in the near future. Where would you like to see it appear? Perhaps the Twitter app, or maybe our own AppAdvice application? Let us know in the comments. [Image credit: Engadget] 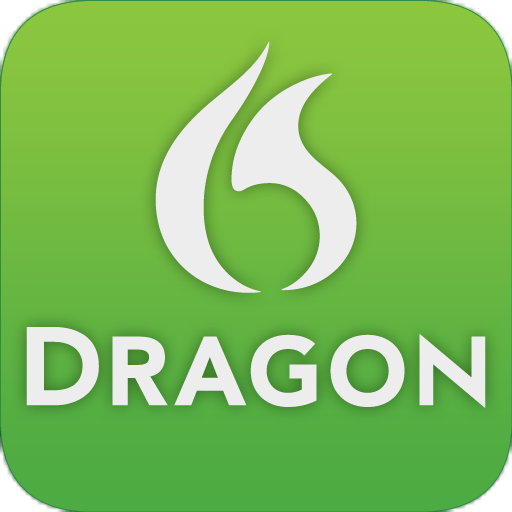 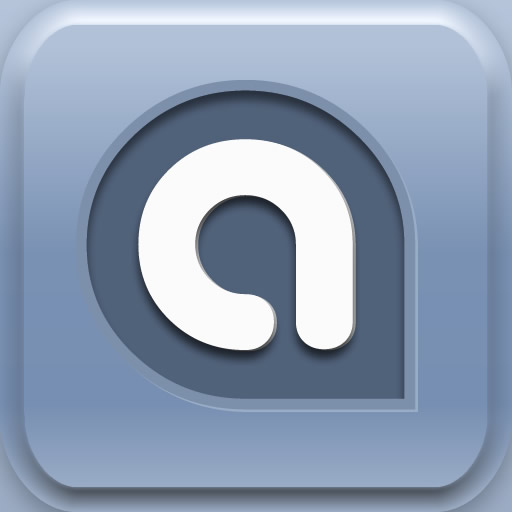 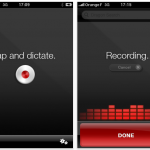 Nuance Makes Dragon Mobile SDK Available For Developers
Nothing found :(
Try something else