You are using an outdated browser. Please upgrade your browser to improve your experience.
by Casey Tschida
February 2, 2011
The team over at The Binary Family have whipped up an iOS game that couldn't be more appropriate to be available in the Apple App Store. The new quiz game iTrivia: All about Apple tests how vast and accurate your knowledge of Apple really is. iTrivia is a great proving ground for those who think they could stand a chance in a Q&A showdown between them and Steve himself. The app houses more than 500 questions amongst hardware, software, people employed or even just related to Apple, company and related history, and miscellaneous. Do you know what was used for the ball in the first prototype Apple mouse? How much the 20th Anniversary Mac was priced at when it debuted? Who hasn't appeared in an Apple ad? You can find all of these questions and much more in iTrivia. There's no doubt that The Binary Family certainly put some research into these -- it gets quite nail-biting at times. It wasn't just the questions that The Binary Family put effort into. Crack a smile at the rainbow colored backdrop of the icon, and pretend that it's Steve or Phil firing off these question at a keynote address. The entire experience is surrounded by Apple familiarity. The full quiz is quite long, but your progress is saved. The game consists of rounds with 10 multiple choice questions each. After each round, there's a nice whimsical comment about how well or terrible you did, and the current accuracy percentage. You have about 20 seconds to answer each question. As entertaining as the app is meant to be, you can become a much more knowledgeable Apple fan just by using it. For the questions you get stumped on, just go back to the main menu and make your way to the review section. This allows you to answer the questions a second or, let's hope not, a third and fourth time. The Binary Family is interested in keeping you folks on your toes and plans on releasing updates with new questions. If you happen to find or know a neat Apple factoid that they missed, toss them an email. iTrivia: All about Apple is a universal app compatible with iPad (iOS 3.2 or later), iPhone and iPod touch (iOS 4.0 or later), and is available in the App Store now for $.99. [gallery link="file" columns="4"] 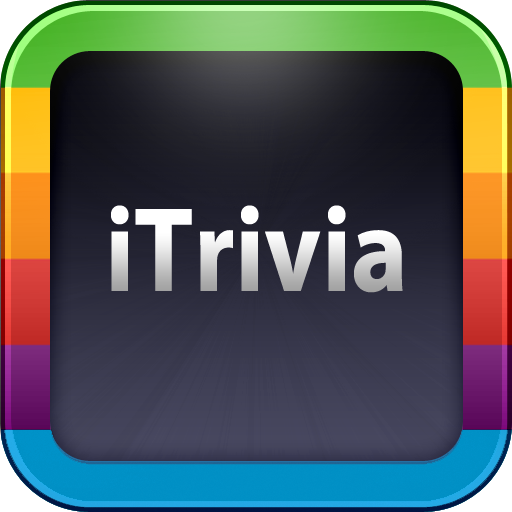 iTrivia: All about Apple
the binary family
Nothing found :(
Try something else