You are using an outdated browser. Please upgrade your browser to improve your experience.
by Casey Tschida
February 17, 2011
Warner Bros. has decided to take an interesting and thoughtful approach in movie offerings with their new "App Edition" movie apps for iPad, iPhone and iPod touch. These new apps provide a much more DVD-style experience for iDevice users over the traditional iTunes Store purchases. As mentioned briefly in today's AppAdvice Daily Appisode 267, Inception: App Edition and The Dark Knight: App Edition contain the movie and include a bunch of bonus content. Some of the content and features are even exclusive to the iDevice offerings. The exclusive material includes five audio tracks, plus the ability to easily share exact quotes and get involved with discussions during the film. Inception: App Edition and The Dark Knight: App Edition are freely downloadable universal iOS apps that are in preview mode until unlocked via a $10 to $12 in-app purchase. The preview mode allows you to view the first five minutes of the film and about a dozen of the extras. Warner Bros. includes the ability to either stream the film over Wi-Fi and 3G or download the film directly to your iDevice. How does this compare to purchasing these titles from iTunes? The "App Edition" apps and iTunes movies both appear to be in SD (480p) quality -- by comparing download size anyway. Apple doesn't even offer HD purchases, only streamed rentals. iTunes rentals can't be transferred from one device to another, but purchases can be synced between devices. The in-app purchase price is very much on par with iTunes movie pricing. In further comparison, Warner Bros. does include iTunes Extras with their iTunes movie purchases. The problem is iOS isn't capable of the functionality, therefore, the bonuses are restricted to Mac OS and Windows systems. Apparently, Warner Bros. felt there was a significant enough demand to offer those extras and more to iDevice users. The fact that the "App Edition" apps contain social-networking support and a few other interactive features seem to have been just enough to get through Apple's latest App Store approval guidelines. Section 2.21 of the guidelines suggests that media-only content be submitted to the iTunes Store and not the App Store. There's no word on which titles are upcoming but Warner Bros. does say that they will be providing new and previous catalog films through this method down the road. Inception: App Edition and The Dark Knight: App Edition are universal apps compatible with iPad, iPhone, and iPod touch running iOS 4.0 or later. Both apps are free to download and preview, but the full film, content, and features will require a $9.99 (The Dark Knight) or $11.99 (Inception) in-app purchase. 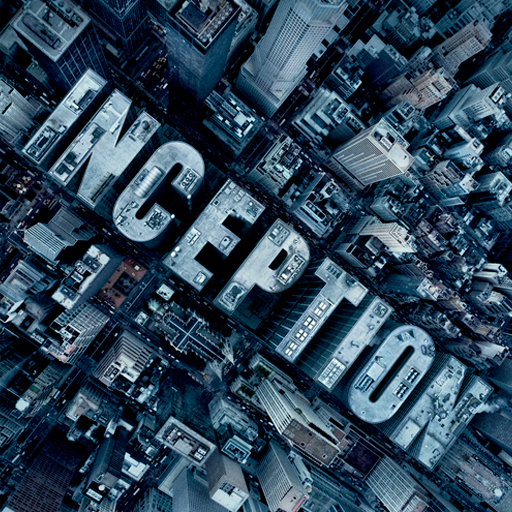 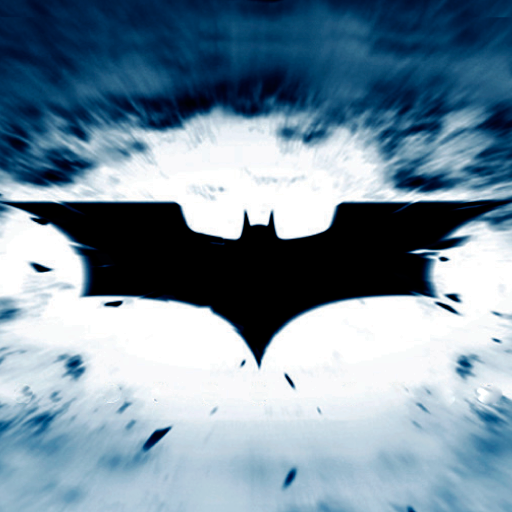 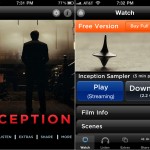 Warner Bros. Releases DVD-Style Movie Apps, Beginning With Inception And The Dark Knight
Nothing found :(
Try something else