You are using an outdated browser. Please upgrade your browser to improve your experience.
by Casey Tschida
March 23, 2011
Earlier this month, Air Video app was updated to include AirPlay functionality. This week, InMethod expands upon the feature with a small update that brings full AirPlay support, allowing users to stream video files in the background. Air Video with AirPlay converts your iDevice into a wireless streaming video relay and remote control. Access videos stored on your Windows or Mac OS X personal computer with your iDevice, then stream them to your Apple TV. Best of all, Air Video can do a live conversion of nearly any format, removing the need to convert and import your videos into iTunes . As a very welcome upgrade, Air Video v2.4.6 addd background support for the AirPlay feature. In the same way Apple has always advertised the AirPlay ability with the apps included by default on our iDevices, a user can now switch to Safari, Mail, or nearly any other application without interrupting video playback being sent to your Apple TV. Due to the changes, users will also need to update their Air Video Server software. As of this time, the AirPlay capability is only available when using the latest beta version of the host software. Because it is in beta status, it will not be offered by simply using the check for updates option. Air Video is a universal app compatible with iPad, iPhone, and iPod touch running iOS 3.0 or later. Seeking requires iOS 3.1 or later and AirPlay is supported when running iOS 4.3 or later. Get your copy of Air Video in the App Store for $2.99. The Air Video Server software is a free download for Windows and Mac OS X. 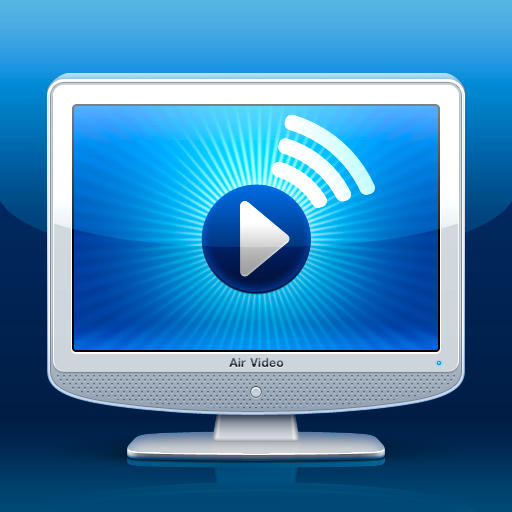 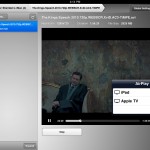