You are using an outdated browser. Please upgrade your browser to improve your experience.
by Casey Tschida
March 9, 2011
AppAdvice has once again teamed up with IK Multimedia in order to offer you a chance to win one of three (3) promo codes for GrooveMaker Cool & Dre for iPad ($9.99) or one of three (3) promo codes for GrooveMaker Cool & Dre for iPhone and iPod touch ($7.99). With GrooveMaker you can create professional quality mixed tracks of all the top genres of music for parties, background for songs, or even film scores. All GrooveMaker apps offer real-time control over 8 stereo loop tracks with the ability to combine studio-quality loops to produce a million possible grooves. Mix and randomize loops on the fly. Manipulate pan, volume, mute, solo, group, and tempo for loops with instant results. Save, preview and recall your mixed tracks. Once you’re fully satisfied with your masterpieces, upload them via Wi-Fi as high-quality WAV files to your Mac OS or Windows based PC. GrooveMaker Cool & Dre provides an easy way to throw out some hard-hitting beats, smooth out the grooves with funky bass lines, and garnish things up with some techno vibes and cuts. The app includes a massive library of 315 loops including tools to create urban hits with all of the grittiness and power demonstrated by hip-hop and R&B talents like Cool and Dre. Apply effects to four included songs, plus one free song when you register, with 355MB of samples. 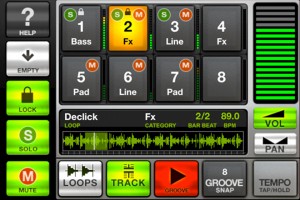 The iPad's larger screen allows IK Multimedia to include an even more convenient and expansive user interface, making your creation of mixes easier. GrooveMaker Cool & Dre was jointly created with Marcello 'Cool' Valenzano and Andre 'Dre' Christopher Lyon. This duo of hip-hop and R&B music producing stars from Miami have been a major influence for many of today's rap, hip-hop, rhythm and blues, rock, and nu-metal artists: To have a chance at winning one of three GrooveMaker Cool & Dre for iPad or iPhone / iPod touch promo codes, simply leave a comment telling us whether you'll be using your iPhone / iPod touch or iPad to jam with before 11:59 PM PST tonight (March 9th). Only one entry per person is allowed. 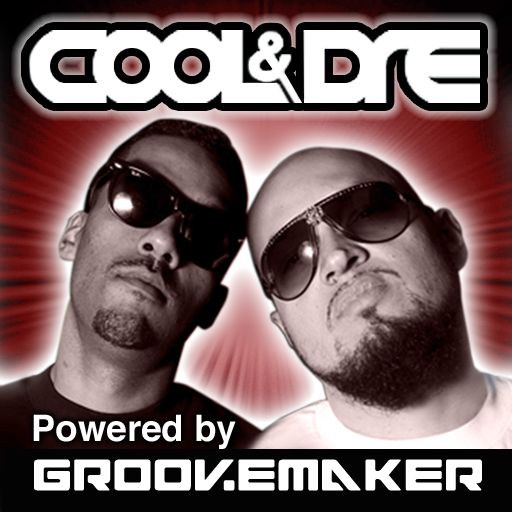 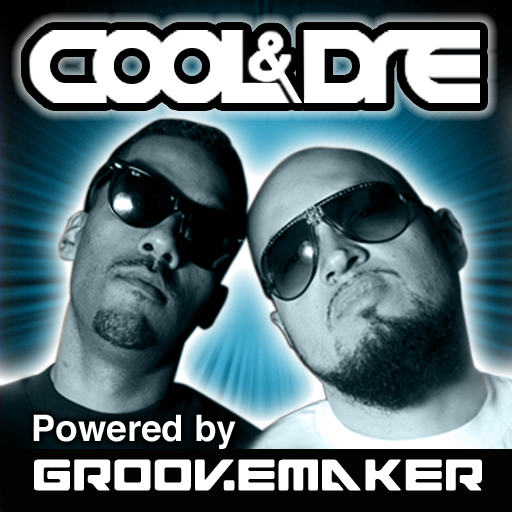 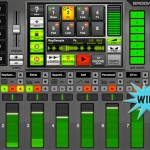 A Chance To Win A GrooveMaker Cool & Dre For iPad Or iPhone Promo Code With A Comment
Nothing found :(
Try something else