You are using an outdated browser. Please upgrade your browser to improve your experience.
by Casey Tschida
March 29, 2011
Apple's iOS tablet has made its way into so many parts of people's everyday lives. People use it to read the news in the morning or a book during calm evening hours, play any number of games for minutes or hours, watch a movie or sports highlights in bed or while sitting on the patio, make an artistic masterpiece, plus create and edit music and video for your own home movies. As time saving and convenient as the IPad can be for our personal lives, what can it do in a serious professional environment? It could save your life, literally. Saving a few steps and a few moments on leisure tasks is one thing, but in the medical world efficiency is a necessity. This isn't the first time we've heard of doctors using iPads to assist with their work. However, according to a report by CNBC, the standard practice of medical personnel tapping on an iPad screen instead of writing things on a form attached to a clipboard is increasing at an unexpected rate. Chilmark Research estimates that 22% of United States doctors are using iPads as of the end of 2010. A survey by Aptilon indicates that 80% of the remainder plan to buy an iPad sometime in 2011. The demand has increased so rapidly that healthcare IT companies are scrambling to catch up.

“It’s created quite a disruption for the health care IT vendors,” Chilmark health-care IT analyst John Moore said. “It’s very challenging as to how to prioritize this.”

CNBC's article revolves around an interview with Dr. Larry Nathanson, director of emergency medicine at Boston’s Beth Israel Deaconess Medical Center, and Dr. Henry Feldman. Many have owned an iPad since it first launched and have quickly found it to be such a convenient tool from doing rounds to discussing options with patients.

“As I am walking from room to room, I know who I need to see next,” Nathanson explained, scrolling through the virtual emergency room patient board on the iPad.

Not only can doctors quickly view patient's personal and medical information, but they can now share recent scans, test results, and describe procedures using three-dimensional models directly to the patient and their family while sitting at their side. Devices like iPads, iPhones, and more can also make decisions amongst doctors and surgeons less time consuming. While making their way down the hallway, a doctor can make quick annotations to a scan image or document, offering easy modifications on suggestions and no need to request and fetch these items in physical form. The doctors of B.I. Deaconess Medical Center rely so much on their iPads that forgetting the iDevice at home can make them feel more lost than misplacing their stethoscope.

What kind of apps do doctors use? B.I. Deaconess Medical Center has created custom in-house software and iOS apps, which they plan to offer on Android and Blackberry sometime this summer. Although, custom software isn't the only way to go. For example, both Mobile MIM and AirStrip - Patient Monitoring are available in the App Store for free. These apps use a secure connection to servers and workstations that host the actual data and images. Feel free to check out some general medical-related apps in our Apps for Doctors with iPads AppList. In order to use apps in a medical environment, they must be Food and Drug Administration approved. The FDA's biggest concerns are security and reliability -- error checking -- especially when using something like an iPad as a diagnostic device. Another concern contemplated with app distribution is platform characteristics, most notably security. Research In Motion has been a longstanding supplier of secure enterprise software solutions, creating a fact that many organizations dealing with connectivity will have RIM server software offerings already. Android's much more open market provides apprehension for malware and other security breaches to exist. On the other hand, John Moore of Chilmark Research gave a pretty big nod to Apple and their closed App Store policies.

"There’s a higher level of comfort with CIOs if they’re bringing in an Apple-based device, that at least the apps are vetted to a certain degree.”

Not only should this be promising for tech companies, but the timing of such demand for powerful, versatile, and portable devices shall highly benefit the medical industry in general. Why? The government's stimulus act of 2009 authorizes $30 billion in restitution for qualifying healthcare IT systems.

“I would call this a perfect storm for medicine,” said Dr. John Halamka, chief information officer at B.I. Deaconess. “You have alignment of funding; a cultural change where doctors want to use devices to improve quality; you also have new devices and new software that is much easier to use.”

I've observed that most clinics have adopted electronic health record systems, such as computers in each examination room, however, tablets can go much further than nifty tools for physicians to easily enter and retrieve medical data with less waste. A tablet would even be a step up for those doctors who carry around laptops and netbooks. Most medical apps are more database oriented and not something visually understandable by a patient. With touch-based software and the screen size of the iPad, the experience can be much more personal. Do you think it's better to utilize such technology in the medical field or are you a person who thinks this could lead to more critical errors as physicians could become lazier and rely solely on faulty results from untested programming? 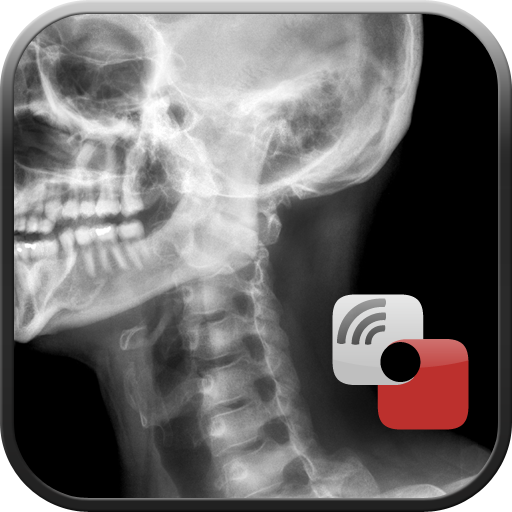 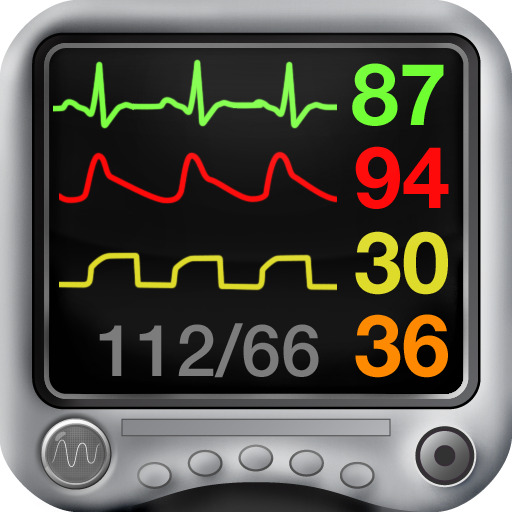 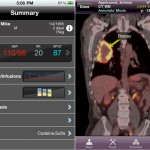 The iPad Is Becoming A Cornerstone In Medical Care

The iPad Is Becoming A Cornerstone In Medical Care
Nothing found :(
Try something else