You are using an outdated browser. Please upgrade your browser to improve your experience.
by Bryan M. Wolfe
March 28, 2011
In news first reported by Forbes, when using a simple hack, users can easily trick the photo-sharing app, Color, and make it think you are actually somewhere else. By doing so, you can then view photos from users anywhere in the world. Maybe this isn't such a bad idea. Color, which is backed by $41 million in venture capital, is intended to work like this: You’re supposed to take pictures of yourself and of objects around you. Then, as others are taking pictures using the same app within 150 feet of you, a photo hodgepodge is created, which is then posted in the app. The entire process happens automatically and without the need for “attaching, uploading, or friending,” according to the Color website. However, the authentication model of Color is “broken,” when using a jailbroken iDevice and an app called FakeLocation. When reached by Forbes, Color spokesman John Luch stated the app was never about privacy. He stated:

“It is all public, and we’ve been very clear about that from the very beginning. Within the app, there’s already functionality to look through the entire social graph. Very few people will probably do what you’re saying, but all the pictures, all the comments, all the videos are out there for the public to see.”

Is this hack a big deal? Probably not. After all, services like Instagram already post public photos, which is part of its appeal. Since Color’s position is that photos taken using their app are public and not private, perhaps they should use this hack to their advantage. After all, how cool would it be to type in an exact location and review recently taken photos? What do you think? Leave your comments below. The free Color app is available in the App Store. 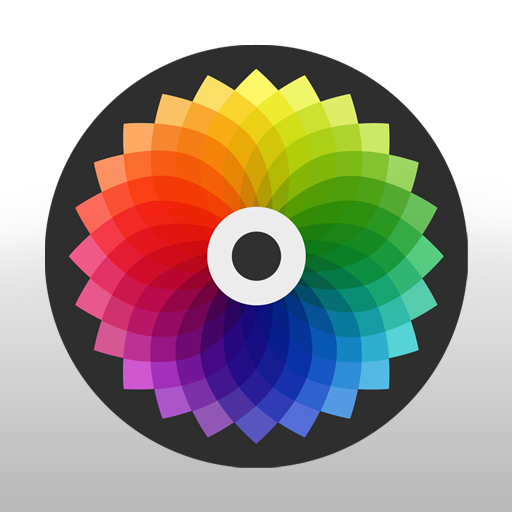 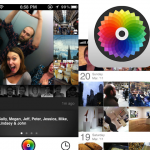