You are using an outdated browser. Please upgrade your browser to improve your experience.
by Joe White
April 5, 2011

EyeTV, the popular iOS app that can turn your iDevice into a portable television, has just received a great update. Now, users of the $4.99 application can stream content viewed in the app to any AirPlay compatible device (such as an Apple TV).

If you're not familiar with EyeTV, the app allows iDevice owners to view programs which have been recorded by a piece of hardware connected to your Mac. Since Apple expanded AirPlay's capabilities in iOS 4.3, a lot of apps have become "AirPlay enabled." Now, fans of EyeTV (version 1.2.3) can forward content they've streamed to their iDevice to an Apple TV (or any other AirPlay enabled device). It's definitely a handy feature, and one Apple TV owning users of the app will undoubtedly appreciate. Currently, EyeTV is available to download in the App Store for $4.99. If you're a fan, let us know in the comments. 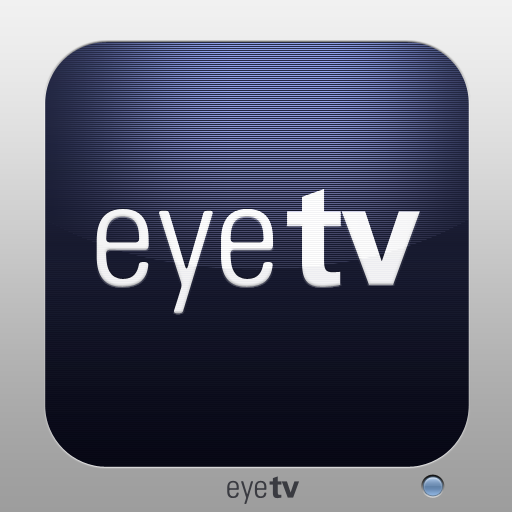 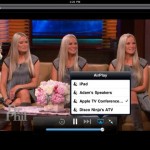 EyeTV For iOS Updated, Adds Support For AirPlay
Nothing found :(
Try something else