You are using an outdated browser. Please upgrade your browser to improve your experience.
by Joe White
April 29, 2011
Fast Five the Movie: Official Game HD is now available to download in the App Store for $4.99. The game allows users to play as Brian O'Connor, "assemble an elite team of top racers," and battle opponents behind the wheel of a "dream car." The app, which is developed by Gameloft (and is the official game of Fast & Furious 5: Rio Heist), features impressive graphics and exciting gameplay. A single player mode allows gamers to race against "hard-nosed federal agent Luke Hobbs," accessing features such as "Rewind Time" - which gives racers a second chance after a terrible crash - and enjoying "impressive realization and fluid animation." Additionally, a multiplayer mode allows racers to challenge other players (up to 10 online), and share the action. As outlined by Gameloft in the app's release notes:

The explosive franchise built on speed is back with Fast Five, and this model comes fully loaded! Play as Brian O'Conner on the wrong side of the law and assemble an elite team of top racers. Get behind the wheel of your dream car to battle opponents in the ultimate high-stakes racing game that follows the movie storyline.

Currently, the app is available to download for $4.99. Check it out, and let us know if you're a fan of Fast Five the Movie: Official Game HD in the comments below. 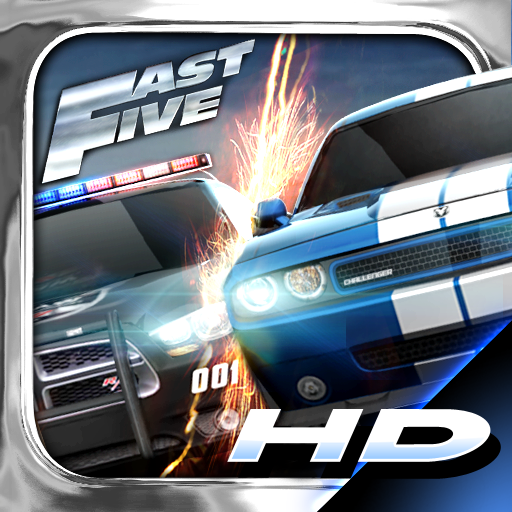 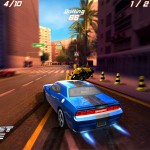 Fast Five The Movie: Official Game HD - Are You Fast? Are You Furious?

Fast Five The Movie: Official Game HD - Are You Fast? Are You Furious?
Nothing found :(
Try something else