You are using an outdated browser. Please upgrade your browser to improve your experience.
by Lisa Caplan
April 15, 2011

Robot City ($1.99) by Brian White is the rare educational game aimed not only at the pre-k crowd, but for all grade-schoolers. This app is officially for kids aged four to 12, but honestly I had a blast playing it too.

Robot City is a game that will test children’s memory, special relations skills, and reflexes. But they won’t notice, they ‘ll be too busy racing to build one of the 18 beautifully drawn robots in the game.

The object of the game is simple. Remove items from a conveyor belt in a robot factory to recreate the blueprint you are given. It’s what you might get if you mashed Create-A-Car, Tanzen and Food Processing, but it’s truly original.

If it sounds easy that’s because it is easy. There is no frustration factor. My son laughed when I wanted to read the instructions and jumped right in. But, there are varying degrees of difficulty, which can increase both the conveyor belt speed and the amount of time you can see the blueprint. This provides a challenge for tweens as well as preschoolers. 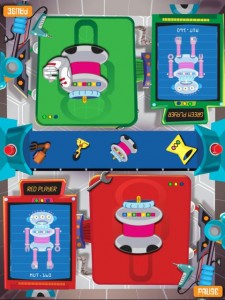 This game is ideal for families with more than one child, since the two-player mode is the most fun. And, the sleek GUI and iPad size are perfect for head-to-head action.

There is also a single player mode, which allows a child (or a pseudo grown-up app reviewer) to race against a robot opponent.

The gameplay is smooth and kids don’t have to fuss with exact placement, the game takes care of that. But you can choose a wrong piece, say an arm, and get thrown off. A double-tap erases it, and this clever feature adds to the challenge.

It’s no surprise to me that my son gave me a sound beating. He also specifically asked me to tell parents and kids that “this is a fun game about building robots and I think kids will really like it because it helps your brain, but it is also very, very fun.”

I think he’s going to follow in my footsteps! But honestly, his assessment should mean more than mine. He’s seven; he knows what kids like.

You can show your kids this demo so they can judge for themselves too: 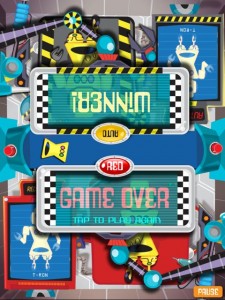 There are a few things I would like to see in an update. I don’t know that I would ever want Game Center or any social integration on a kid’s app, that’s just scary.

But, it would be nice to be have leaderboards in-app. Achievements, like new robots to unlock, or even stickers, would add a lot of replay value too. Kids love collecting stickers.

Also, the colors in the blueprint are not quite the same as the actual pieces. A pink piece on the blueprint is actually red. It’s not a big thing, and my son didn’t notice, but it slowed me down a little.

Those are small matters, however, easy to deal with in an update if TwinPix decides to go that route. Without them Robot City is still polished, fun, and a winner your whole family will enjoy. It’s a great deal too at $1.99, so grab it and get your kids into a robot-building frenzy this weekend. 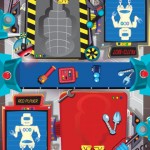 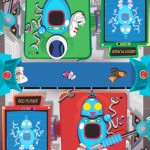 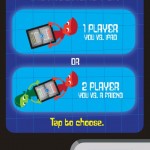 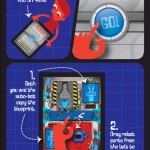 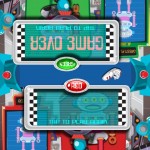 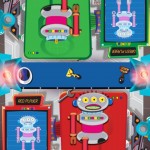 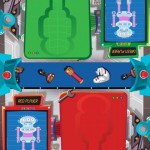 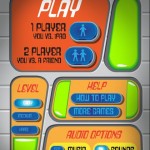 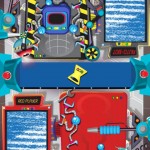 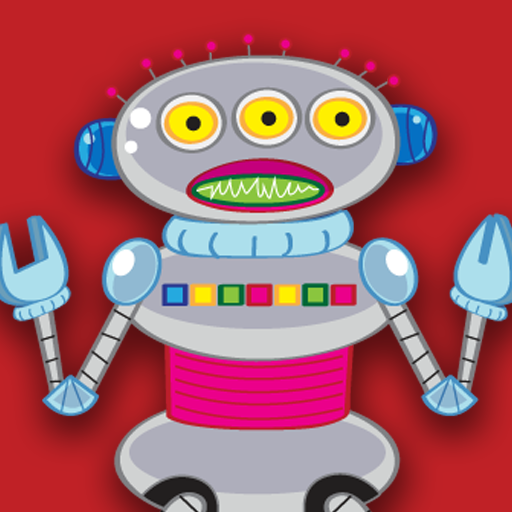 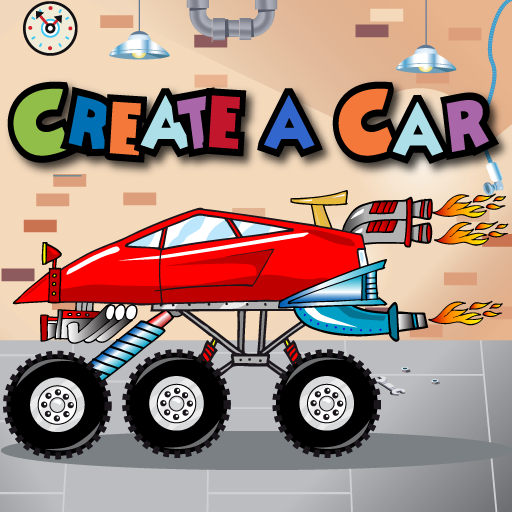 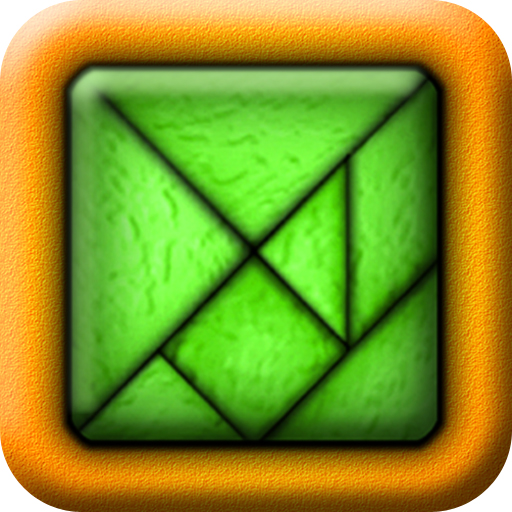 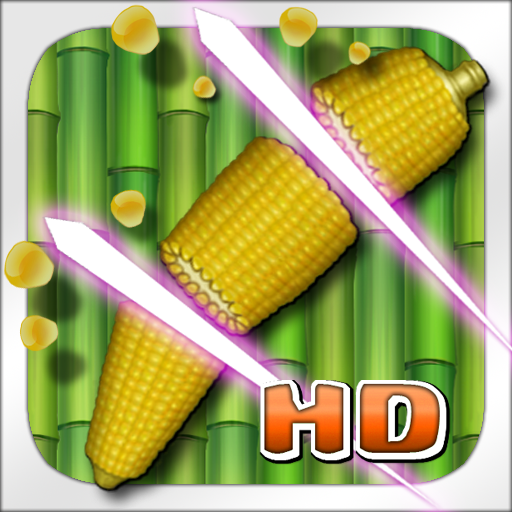 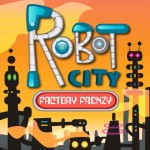 Who's The Fastest Robot Builder In Your Family? Find Out With Robot City

Who's The Fastest Robot Builder In Your Family? Find Out With Robot City
Nothing found :(
Try something else