You are using an outdated browser. Please upgrade your browser to improve your experience.
by Joe White
April 29, 2011
HBO's universal HBO Go iOS application is now available to download in the App Store. The app is currently available to download for free, and the service itself is free to use for HBO subscribers (through "participating television providers"). HBO Go works over both Wi-Fi and 3G, and it gives users access to 1,400 of their favorite shows - including True Blood, Game of Thrones and Boardwalk Empire. Because the app is universal, the same version will run natively on all of your iOS devices. As outlined in the app's release notes, features of HBO Go include: If you're an HBO subscriber, take a look at HBO Go in the App Store. As mentioned, it's currently available to download for free. And if you do, let us know your thoughts on the application in the comments. 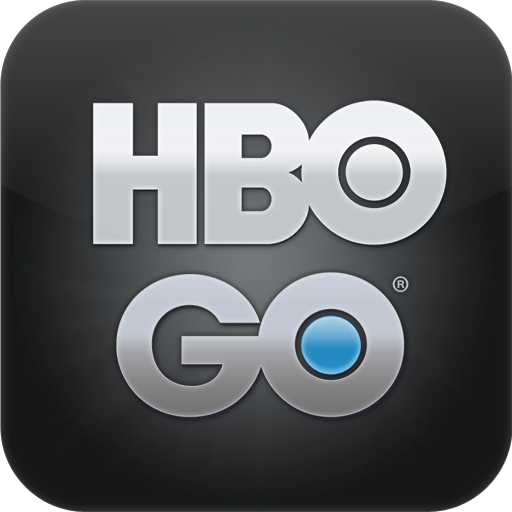 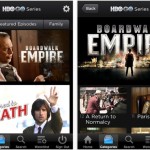