You are using an outdated browser. Please upgrade your browser to improve your experience.
by Casey Tschida
April 30, 2011
The official MLB app for iPad got a small update today, but the few improvements could be big news for select baseball fans keeping track of games using their iOS tablet. The highlight of MLB.com At Bat 11 for iPad v4.1.3 is the new video mirroring support when using the Apple Digital AV Adapter to output video to your HDMI-equipped TV, projector, or computer display. This feature provides users with a great way to bring the GameDay action to a much bigger screen for the whole group to see. Connect your iPad to the Apple Digital AV Adapter, then to a HDMI cable, and finally to your TV, projector, or computer display's HDMI port. The video output is a direct mirror of the app's user interface, which gives a view of matchup information, box scores, play history, lineup, and video highlights. All of this is quickly controllable via your iPad. On compatible video devices, even the audio is routed to the big screen, including radio broadcasts. It's true that this update isn't such a big deal for iPad 2 users because the iPad 2 automatically mirrors all device video when connected to the Apple Digital AV Adapter, but first generation iPad owners can now enjoy in the same advantage. Other changes to MLB.com At Bat 11 for iPad v4.1.3 consist of: • Continental U.S. Time Zone support • Performance Improvements Radio broadcasts, game information, and highlights are included with app purchase, but live video requires a MLB.TV subscription. Subscriptions are available at $19.99 or $24.99 per month and $99.99 and $119.99 per year, and are subject to blackout and other restrictions. For those interested, Volvo is providing a free MLB.TV trial through the end of April, however, it does require a MLB.TV account signup. MLB.com At Bat 11 for iPad is compatible with iPad running iOS 4.0 or later, and available in the App Store for $14.99. 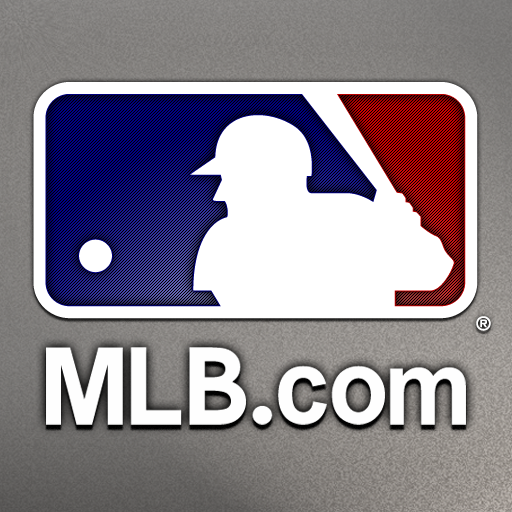 MLB.com At Bat 11 for iPad
MLB.com 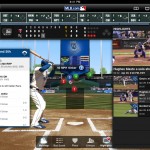 The Latest MLB.com At Bat 11 For iPad Provides Video Out, Plus A Couple Improvements

The Latest MLB.com At Bat 11 For iPad Provides Video Out, Plus A Couple Improvements
Nothing found :(
Try something else