You are using an outdated browser. Please upgrade your browser to improve your experience.
by Bryan M. Wolfe
April 21, 2011
Will people pay for rehashed articles from the Internet? We are about to find out, as News.me has just launched as an iPad app. Unlike other news-generating apps, this one is said to have the approval of many of the biggest names in publishing. Created by Bit.ly, the News.me service will cost $.99 per week, or $34.99 for a one-year subscription. With that, users will receive content from publishers “who have licensed News.me to reformat their content for the iPad,” according to a FAQ on the recently launched News.me website. In other words, content that is available elsewhere for free. Publishers include: The New York Times, AP, Forbes, AOL, Gawker Media, Business Insider, Gigom, Mashable and VentureBeat. News.me first gained notoriety in February, when TechCrunch gave the world an exclusive look at the service. Its basic premise, according to All Things Digital is this: We’ll have more to say about News.me once we look at it more thoroughly. In the meantime, you may download News.me yourself in the App Store. What do you think? Leave your comments below. 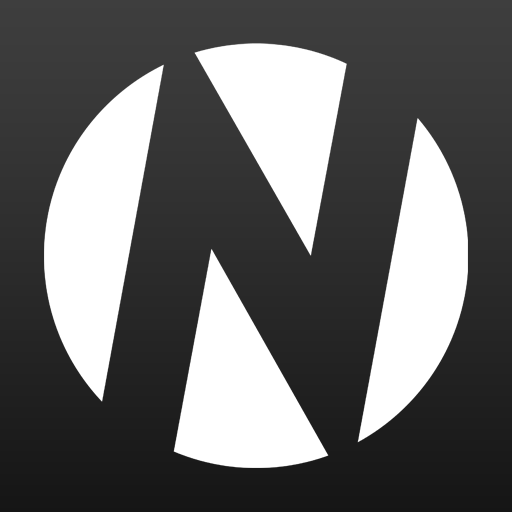 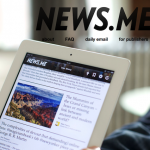 Will People Pay For Rehashed Content? We're About To Find Out

Will People Pay For Rehashed Content? We're About To Find Out
Nothing found :(
Try something else