You are using an outdated browser. Please upgrade your browser to improve your experience.
by Bryan M. Wolfe
April 18, 2011
Microsoft has released its new Photosynth app for the iPhone/iPod touch. The free app allows users to take different photos and then ‘stitch’ them together to form a panoramic photo. Surprisingly, the app is not yet available on Microsoft’s own Windows Phone 7 OS. Photosynth, like photo-taking services such as Camera+ and Instagram, lets users take photos and then share them with others.  However, in this case, the photos are panoramic views. New photos are initiated by a click of the iPhone screen. Moving the iDevice in any direction sets up subsequent photos in the series, each which is taken automatically.  Once you are satisfied with the number of photos included, clicking on the “Finished” button completes the stitching process. Each panoramic photo is automatically saved locally or you may export them to  Microsoft’s free Photosynth.net service online, which requires a Microsoft Live account. Ultimately, photos may be shared on Facebook, published to Bing Maps, or uploaded to Photosynth.net. Including the Bing Maps functionality could prove most interesting. Currently there are nearly 55,000 panoramic photos being shared on the search site. This number will surely grow, depending on how successful the Photosynth app becomes. While the overall app is nice, iOS users might not like its decidedly Windows Phone 7-like menus and buttons. However, if you can get past that, the app is quite functional and easy to use. Finally, it should be noted Microsoft released the Photosynth app for the iPhone before publishing a version for the company’s relatively new Window Phone 7 OS. Could this signal Microsoft’s admission that iOS is a superior product, or does it mean something more benign? What do you think?  Leave your comments below. The new Photosynth app is available in the App Store. 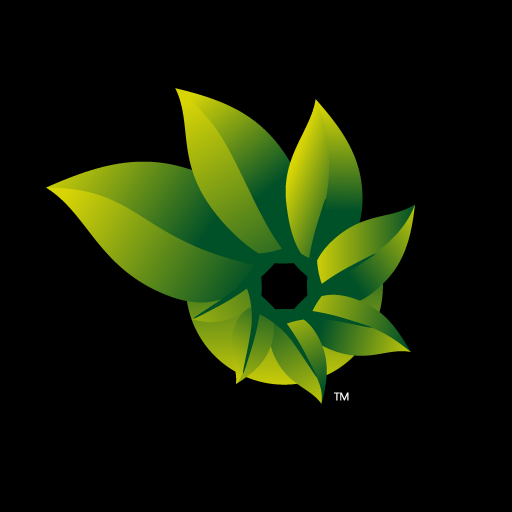 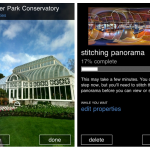 In Slight To Its Own Mobile Users, Microsoft Releases Photo App For iPhone

In Slight To Its Own Mobile Users, Microsoft Releases Photo App For iPhone
Nothing found :(
Try something else