You are using an outdated browser. Please upgrade your browser to improve your experience.
by Casey Tschida
June 20, 2011
AppAdvice has teamed up with David Linan in order to offer you a chance to win one of ten (10) promo codes for Hard Racing for iPhone and iPod touch ($.99). Hard Racing is a top-down arcade racing game with an emphasis on hard. Players get to drive the classic Chevy Camaro through tough course environments with animated components. It will be necessary to speed over railroad tracks to avoid being blocked by railway cars, swerve around a working construction crane and falling boulders, and outpace a landing commercial airliner. Hard difficulty provides a significant challenge as the torque of the muscle car causes frequent drifting situations and fishtailing, requiring drivers to take precision corners without over compensating. In addition to the Airport and Railroad courses, Bad Night's low visibility causes further burdens when attempting to push the speed limit. However, those looking for an easier experience can choose Soft difficulty, reducing the vehicles drifting characteristic. Spanned across the three courses are eight objectives. These missions include tasks like completing 10 laps, where each pass of the finish line adds a small portion of time to the countdown timer, and win the race in a set amount of time. Additional features consist of realistic 3D modeling and lighting, touch button controls, 1970's-style background music, and three different camera modes. To have a chance at winning one of four Hard Racing promo codes, simply hit that blue tweet button near the bottom of this page or retweet this post from your favorite Twitter app before 11:59 PM PDT tonight (June 20th). We will then search the Twitterverse for all of the retweets and randomly choose our lucky winners. The winners will be notified via Twitter, so please be sure to follow us so we can send you your promo code via a direct message. Non-Twitter users and those of you who want to increase your odds of winning can simply leave a relevant comment below before 11:59 PM PDT tonight to have a chance at winning one of the other six Hard Racing promo codes. Feel free to participate in the giveaway via either or both methods. Only one entry per person per method is allowed, totaling up to two entries per person if using both. 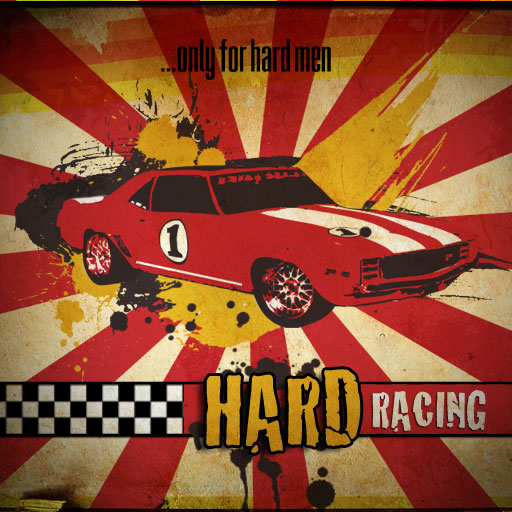 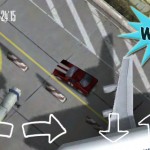 A Chance To Win A Hard Racing Promo Code With A Retweet Or Comment
Nothing found :(
Try something else