You are using an outdated browser. Please upgrade your browser to improve your experience.
by Joe White
June 6, 2011
Apple has just announced major improvements to the Mail app, which will feature in iOS 5. The updated Mail application, which will be built-in to iOS 5, will feature rich text and a much-improved search feature. The improved search feature will allow users to search entire messages within the Mail app. According to Apple's Scott Forstall:

It's really nice to use this. You can swipe and so on. Also, we added more support for entreprise customers. This time we're adding S-MIME. you can use certificates, and get that locked icon that says your mail is encrypted.

Furthermore, the application will feature a built-in dictionary, and an even better keyboard. The new keyboard is a "split keyboard" that moves around users thumbs, when typing. The Macintosh version of Apple's Mail app has been updated too, in Mac OS X Lion. The desktop application has received a more iPad-like feel, with a two-pane view and sleek, new design. Are you excited for iOS 5 and Mac OS X Lion? Let us know in the comments. 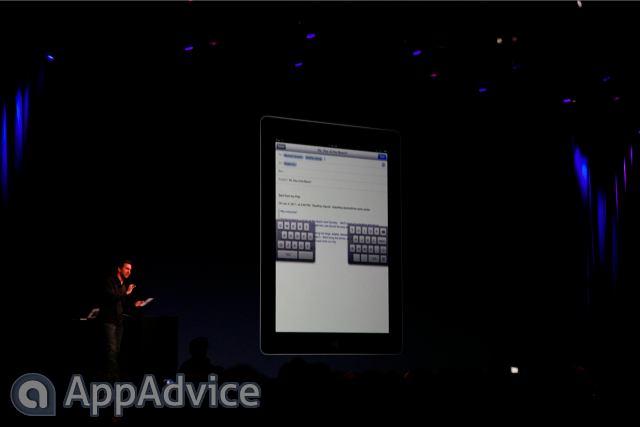 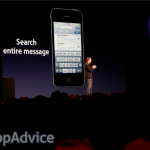 Apple Gives Mail App A Makeover In iOS 5
Nothing found :(
Try something else