You are using an outdated browser. Please upgrade your browser to improve your experience.
by Joe White
June 18, 2011
The most important thing you need to know about Ball Frenzy is that despite its appearance, it's not really a soccer game. In fact, according to its developer, the application encompasses aspects of marbles, pool, soccer and bowling. As affirmed by Cult of Mac, the aim of the game is simple - players must knock all of their opponent's balls off the table. The game works in rounds: First, there's a qualifying round - next, the quarter final, and so on and so forth until players compete in the final. In order to progress to the next round, players must win four matches in a row - if you lose four, it's game over. The application features support for Game Center (achievements) and OpenFeint. Furthermore, two players can compete against one another (locally) Currently, Ball Frenzy is available to download for $0.99, and it's a universal app (meaning the same version is compatible with all of Apple's iOS devices). Check it out, and let us know your thoughts in the comments. 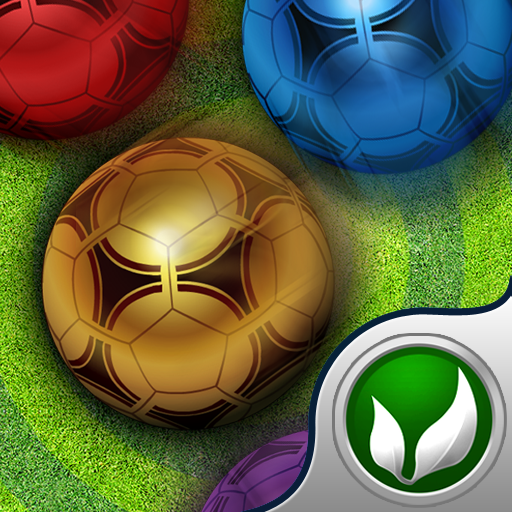 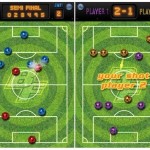 Ball Frenzy - A Puzzle Game In Disguise
Nothing found :(
Try something else