You are using an outdated browser. Please upgrade your browser to improve your experience.
by Kathryn Zane
June 13, 2011
I express my anger passive aggressively. It's just how I do things. So, I enjoy apps that let me take out my frustration on something else. There are apps like Boss Balls, Stair Dismount Universal, and Office Jerk. All serve the purpose of hurting others without actually hurting them. What could be more satisfying than that? Making them say ridiculous things with the flick of a finger. MockYou is the app that can help you mock just about anyone. Whether you want to take the picture yourself or use an existing app from your camera roll, MockYou allows you to take the picture and turn it into a ventriloquy puppet for your amusement and personal satisfaction. They provide various mouth shapes that you can fit over the mouth and chin of your victim. After you have the red shape in place, you can change the size of it using the pinch gesture on your iDevice. Once you have it positioned where you want it, press the back button. Your puppet is ready to speak for you. Flick your finger over your camera, and the jaw moves up and down. I personally tried it on my sister, dad and mom. The results were hilarious. Then, my husband started up with it, and I laughed until my sides hurt. Everyone does some sort of mental mockery when someone is saying something incredibly stupid. I'm sure it's some sort of evolutionary coping mechanism. However, being able to see the face of someone with their mouth gaping ridiculously while you mimic them in a high-pitched voice is priceless. So, give in to your less mature side and give MockYou a try. It's free, so there's nothing to lose from giving it a try. It's also surprising just how refreshing immature humor can be. It's therapeutic even, to watch those who annoy you most prattle on while they're at the mercy of your finger. MockYou is available at iTunes for the awesome price of FREE! 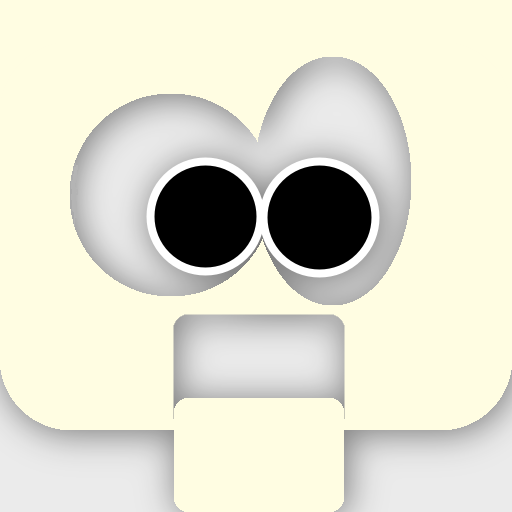 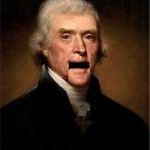 Quirky App Of The Day: MockYou

Quirky App Of The Day: MockYou
Nothing found :(
Try something else