You are using an outdated browser. Please upgrade your browser to improve your experience.
by A.T. Faust III
June 16, 2011
Speaking of rumors, we've got another one for you today. This time, 9 to 5 Mac is reporting that an iPhone app called SpeechTrans Ultimate Powered by Nuance has been released, showing pictures in its app listing that hint at a larger iPhone screen in the offing. While many believe the next iPhone will have a four-inch display packed into the form factor of the current model, exactly how Apple might achieve that feat (in a user-friendly way) is a hotly-debated topic. However, the concepts we've already seen throughout the tech sector are pretty simple: Apple just has to stretch its IPS panel to the left- and right-most limits of the iPhone's bezel while also expanding it vertically both ways. Doing so could conceivably result in a bigger screen while keeping overall unit dimensions roughly the same. Still, as 9 to 5 Mac points out, the Nuance branding shouldn't lead you to any premature conclusions:

Nuance is widely believed to be working deeply with Apple on their speech recognition technology but this is a third party app so the chances are slim that SpeechTrans knows something.

Additionally, check out the home key. It's right beneath the edge of the screen's lower limit. From a hardware assembly and usability perspective, such an arrangement would be unfriendly, ugly, asymmetrical, and altogether quite un-Apple-like. All in all, we agree with 9 to 5 Mac's explanatory guess, and that, in this case, maybe the app-maker "just pasted screenshots that were too big" onto their photo editor's iPhone template. Still, as optimists we are, we shan't rule out a bigger screen just yet. 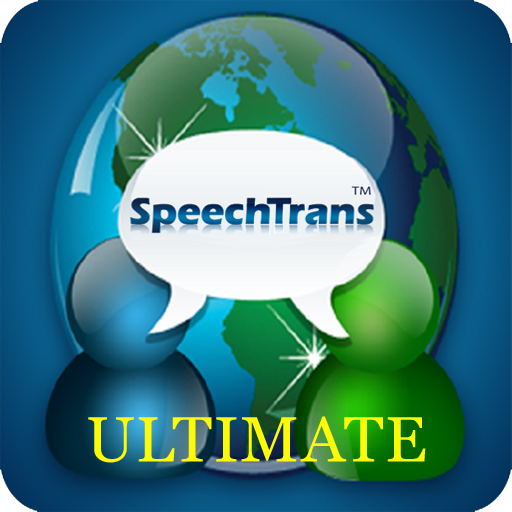 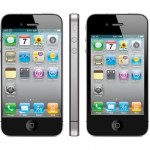 Has Third-Party Nuance Integration Uncovered A Bigger iPhone Screen?
Nothing found :(
Try something else