You are using an outdated browser. Please upgrade your browser to improve your experience.
by Joe White
July 6, 2011
Capture is a new iPhone application that allows users to quickly record video on an iPhone or iPod touch. While the iPhone's built-in Camera app is good enough, it's not exactly fast - and when something amazing happens, you need a video camera that's going to start-up in an instant. This is where Capture enters the equation. You see, the thing with Capture is as soon as you launch the app, it starts recording video. Immediately. This means you can effectively start recording video from the SpringBoard (a feature that sounds as if it belongs to the Cydia Store, rather than the App Store). An good idea, right? And what's more, Capture boasts a series of other features besides this one, too, including: Videos recorded using the application are saved to the Camera Roll, as if they'd been recorded using the Camera app. Obviously, from there you can share the video with friends via email, MMS or YouTube. The idea behind Capture is that it's stripped-down, simple and quick. This is why the application isn't laden with unnecessary features like different lenses and effects, and a heap of sharing options. Instead, Capture gets the job done fast. Currently, Capture is available to download in the App Store for $0.99. Check it out, and let us know your thoughts in the comments. [via Cult of Mac] 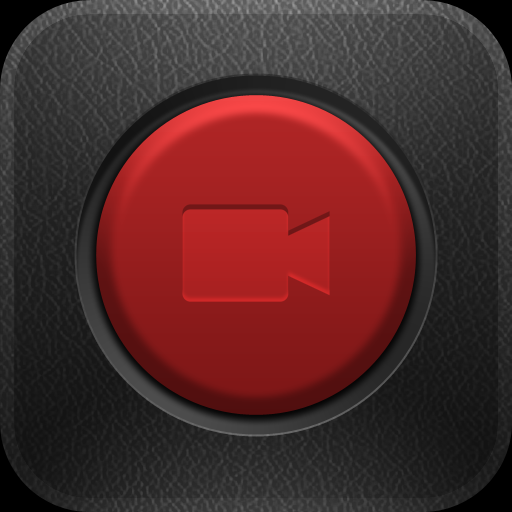 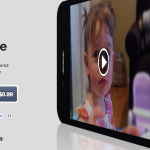 Capture: Super-Quick Video Recording!
Nothing found :(
Try something else