You are using an outdated browser. Please upgrade your browser to improve your experience.
by Joe White
July 21, 2011
The popular Final Draft reader for iPad, FDX Reader, has recently received an update. Now, the application is a universal app, meaning it's compatible with the iPhone, iPad and iPod touch. Furthermore, the app has received a price-drop, and is now available to download for just $4.99. Back in May, we told you about the first version of FDX Reader, which was compatible with the iPad only. While the app doesn't allow users to edit Final Draft files (.fdx), it does provide users with a means of reading the script and screenplay file format on an iOS device. Now that the application is a universal app, users can catch up with new screenplay edits on an iPhone or iPod touch, making FDX Reader all the more convenient. The developer of FDX Reader notes that the application has been entirely "rethought" for the smaller screen, and as you can see in the above screenshots, the results are good. If you often use Final Draft, this application is a must-have. As mentioned, FDX Reader is available to download for $4.99. Take a look at the recently updated app (version 1.1.0), and let us know your thoughts in the comments. 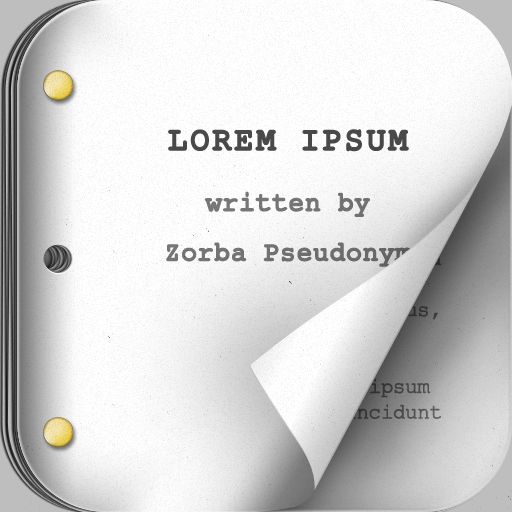 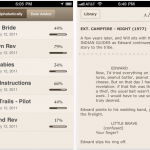 FDX Reader Gets An Update, Now Compatible With The iPhone & iPod Touch

FDX Reader Gets An Update, Now Compatible With The iPhone & iPod Touch
Nothing found :(
Try something else