You are using an outdated browser. Please upgrade your browser to improve your experience.
by Joe White
July 12, 2011
The popular VNC client for iOS, Screens, has recently received an update. Now, the application supports Apple's upcoming OS X Lion, and various performance improvements have also been made in the update. As outlined in the app's release notes, features of the update include: While OS X Lion compatibility is a major aspect of this update, it's great to see Screens' developer striving to improve the performance of the application (which, it must be said, is already very good). The application itself comes with a hefty price-tag ($19.99, which is the going rate for a decent VNC client - though some are cheaper), however we can assure you that Screens' performance is great. And now the app has been updated, Screens will be even better. For more information on remotely controlling your Mac computer, take a look at our how-to article. And for information on Screens, check out the application in the App Store. As mentioned, the app is priced at $19.99, and it's also universal, meaning the same version will run natively on all of your iOS devices. [via MacStories] 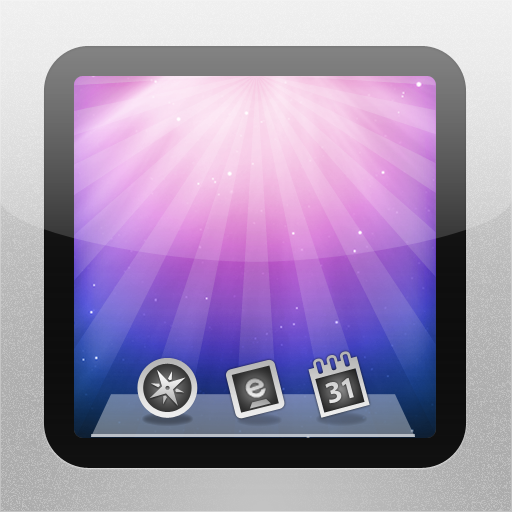 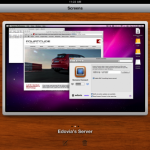 Screens VNC Client Gets Updated, Adds Support For OS X Lion & Other Improvements
Nothing found :(
Try something else