You are using an outdated browser. Please upgrade your browser to improve your experience.
by Joe White
August 29, 2011
Samsung has announced that it will soon launch "ChatON," its own group messaging service which will be compatible with iOS, Android and BlackBerry OS smart phones, along with Samsung's own Bada OS. Apple might be planning on releasing iMessages with iOS 5, and BlackBerry OS users have "BBM," but Samsung has decided to go down the cross-platform route and bring us all together, which is nice. The service will allow users to have a one on one conversation with friends, or chat in a group. Furthermore, it will support photo and video sharing, along with voice messages and contact sharing. To me, this sounds a lot like WhatsApp Messenger, a cross-platform IM service we've talked about before. But Samsung is touting ChatON as being something different - a "true global mobile communication service" - namely because it'll be available in 120 countries and 62 languages, which is impressive. Additionally, a Web-based version of ChatOn will also launch, allowing users to sign-in to the service on a computer. Apparently, ChatOn will debut at this week's IFA. For more information, take a look at the demo video below. And we'll keep you posted on the service, too, so check back with us. [via SammyHub] 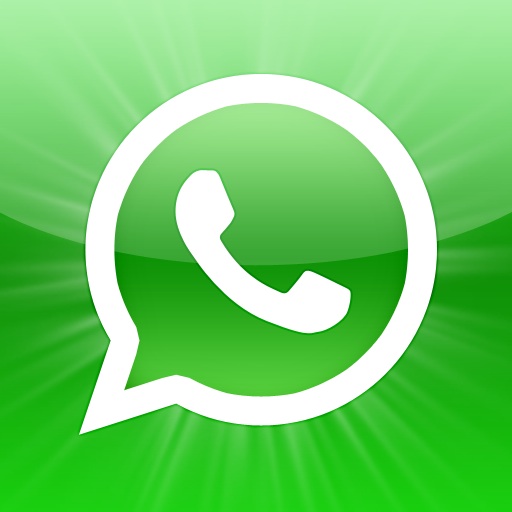 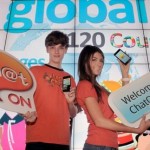 Samsung Announces ChatON - Its Own Group Messaging Service For iOS, Android, BlackBerry
Nothing found :(
Try something else