You are using an outdated browser. Please upgrade your browser to improve your experience.
by Bryan M. Wolfe
August 10, 2011
One of the more popular VoIP solutions for the iPhone/iPod touch just got better. Talkatone now lets users make phone calls using Facebook as well as Google Voice. In addition, the app is now universal meaning it work on an iPad too. Talkatone is an ad-sponsored service that arrived on the scene soon after the iPhone was first released. In February, the app underwent a significant upgrade, which we discussed at the time. What makes Talkatone special is its simplicity. Once you enter your Facebook and/or Google account information, you are essentially good to go. With Talkatone, you just need to be online (through Wi-Fi or 3G) and it doesn’t use your cellular minutes. And, and course, its biggest feature is that it is free! To app is supported by ads, but you have the option to get rid of those ads by subscribing to the premium service. This runs $1.99/month or $19.99/year.  The premium version also supports multiple accounts, personalized wallpapers and customized ringtones. Making calls via Facebook is now possible thanks to the app’s latest update. Unfortunately, it comes with one significant drawback. In order to actually make a call to your Facebook friends, they too must have the app installed. Still, this addition will most likely benefit many users. In addition, the app has gone universal meaning it will work on an iPad too. The free Talkatone app is available today in the App Store. 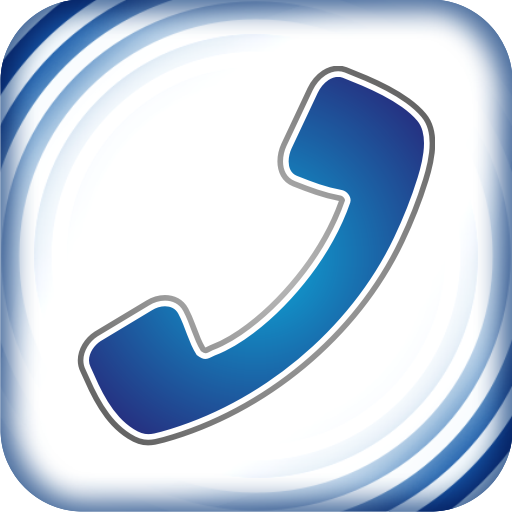 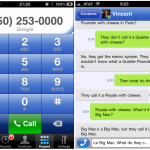