You are using an outdated browser. Please upgrade your browser to improve your experience.
by Bryan M. Wolfe
August 22, 2011
One of AppAdvice's favorite news apps is about to go corporate. Zite for iPad, which arrived on the scene earlier this year, is being acquired by CNN according to Tech Vibes. Launched in March by Vancouver, Canada-based Worio, Zite is a free personalized news service that keeps track of a user's reading patterns. Then, an algorithm formulates future news stories based on these patterns. The end result is a constantly-changing news reader specifically geared towards the individual user. CNN, which is owned by Time Warner, is said to be near a $20-$25 million deal to acquire the startup. Ironically, Time Warner was one of the many media companies that hit the site with a cease-and-desist letter claiming copyright infringement last spring. Zite offers two article views: "reading" or "web" mode. The first method includes personalization features, which are used to customize future content for the individual reader. The second takes the reader to the article's website from within the app. Time Warner, along with other publishers such as The Washington Post and AP, disliked the first approach, although it remains for articles from other companies. We're still not sure what Time Warner's acquisition of Zite will mean for the app. Hopefully, readers won't be able to tell the difference. Our biggest fear is corporate will take over and remove links to articles from other publishers. Or, worse, remove the app all together and utilize its technology elsewhere. We'll keep you updated. In the meantime, download the app today if you haven't yet done so. 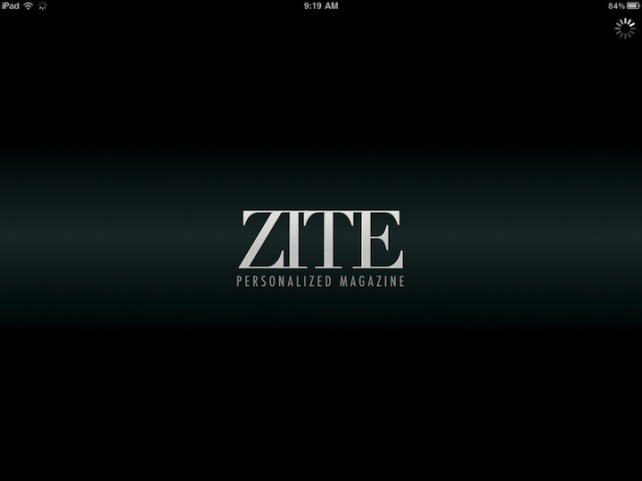 Zite Going Corporate As CNN Takes Over
Nothing found :(
Try something else