Currently, Zombieville USA can be downloaded in the App Store for $1.99. Take a look at the latest version of the app, and let us know if you're excited for its sequel in the comments. 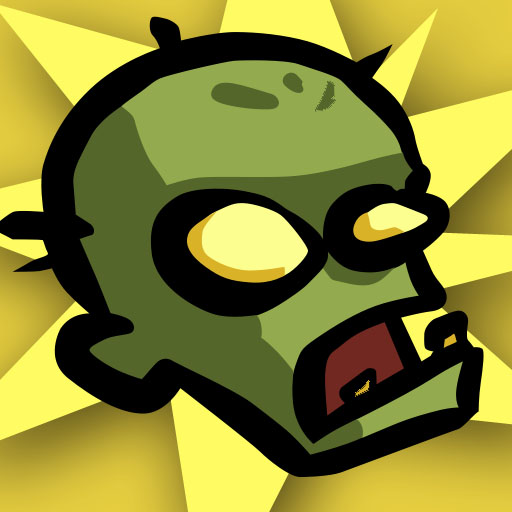 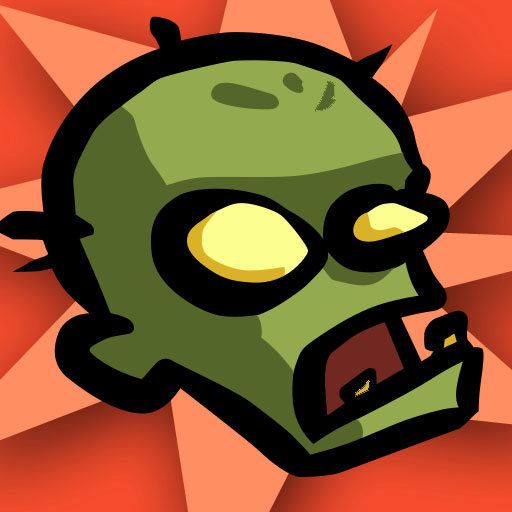 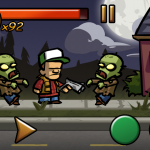 Zombieville USA Gets Retina Support And Goes Universal, Zombieville 2 Coming This Summer
Nothing found :(
Try something else