You are using an outdated browser. Please upgrade your browser to improve your experience.
by Mike Lata
September 8, 2011
You may be familiar with the bullet time action series known as Max Payne. Gameloft's 9mm showcased some of the series' gameplay elements like intense gun battles and the action taking place from a third person perspective. Just like in the Max Payne series, 9mm allowed the player to alter time and shoot at enemies in slow motion (bullet time). According to Touch Arcade, a Max Payne game is coming to unspecified mobile devices. The game appears to be a modified or remade version of the first Max Payne title. What is also interesting about the announcement is that it will allow for the game to be played with some controllers. "A mobile version of the original Max Payne has been announced. It’s slated to hit unspecified platforms and will support “connectivity” to Rockstar Games’ Social Club, features similar to “its PC counterparts,” HD resolution, and support for wired controllers," Touch Arcade reports. Does this mean it is only coming to Android devices? Or, will it come to iOS and be supported by the iCade? Another possibility is integration with the OnLive streaming service that has been rumored to be coming in a full-fledged way to the iPad and other tablets. This news comes in conjunction with the announcement of a March 2012 release date for the third Max Payne game (for consoles and the PC). This is a great time to be a Max Payne fan as gamers should have a couple of great titles to look forward to. 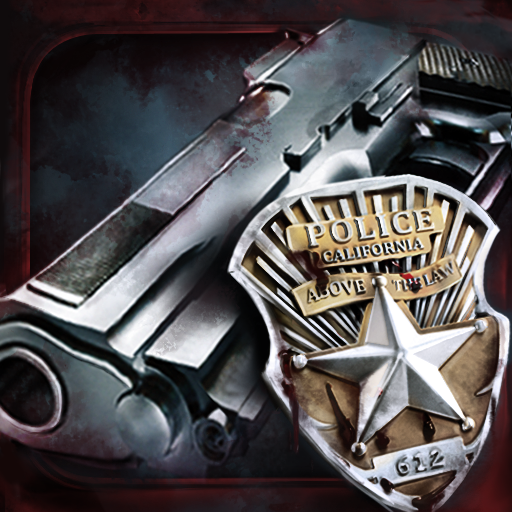 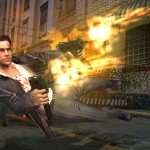 Rockstar Games Set To Release A Mobile Max Payne Outing
Nothing found :(
Try something else