You are using an outdated browser. Please upgrade your browser to improve your experience.
by Mike Lata
September 3, 2011
If you enjoy games with hand-drawn graphics and the castle defense genre, check out Samurai Bloodshow from Sega. The game is a castle defense title in the sense that your troops, and your enemy's troops, have different planes of movement available. It is similar to Plants vs. Zombies in that regard. The game's theme is based on Japanese culture and customs. It has a very eastern vibe to it, which is a nice change for a genre populated by characters taken from western popular media. The visuals look like they were actually taken from old Japanese scrolls dating to the feudal era of shoguns and warlords. Unlike most other castle defense games, Samurai Bloodshow's gameplay is card-based. There are over 60 cards for you to use in battle and they range from various soldiers to sorcerers. The game features a massive 100 level campaign and should keep you occupied for a long time, especially since the storyline is quite good. It is based on clan warfare in feudal Japan. It also offers online multiplayer via Game Center. If you need extra battle cards, you can purchase them via in-app purchases. "In 12th century feudal Japan, a war rages for supreme ruling power. Take command as General Taira, and defend your newly established Shogunate from the vengeful Minamoto Clan, who are more than a little upset that you toppled the imperial regime and aren't willing to share," the app description states. If you enjoy castle defense, or games with storylines based on Japanese legends, you should find it a blast. It has been released as a universal app. Samurai Bloodshow currently costs $1.99 on the App Store. 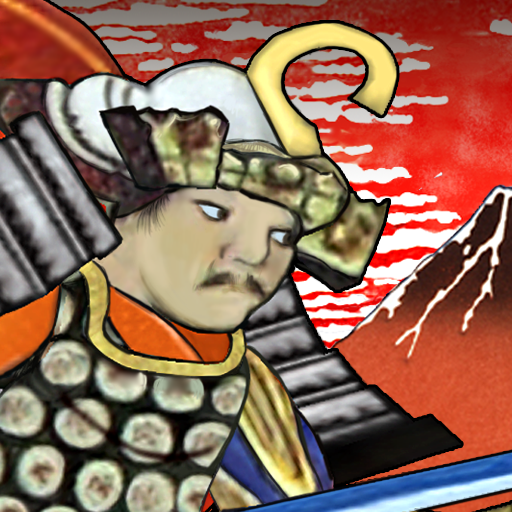 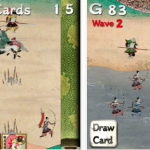 Samurai Bloodshow Now Available As A Universal App From Sega

Samurai Bloodshow Now Available As A Universal App From Sega
Nothing found :(
Try something else