You are using an outdated browser. Please upgrade your browser to improve your experience.
by Bryan M. Wolfe
October 20, 2011
Nuance Communications today announced a brand new app for the iPhone/iPod touch and iPad. The Dragon Recorder app makes it possible for Dragon customers to use an iDevice as a voice recorder to capture their own voice. The free app, which is being released today, gives Dragon customers the ability to transcribe their recordings to quickly create notes, meeting minutes, emails, letters, papers, articles, blog posts, and more using Dragon speech recognition. According to Peter Mahoney, senior vice president and vice president and general manager, Dragon, Nuance:

"We've really focused on delivering more flexibility in Dragon, so that our customers can use Dragon the way that they work and live. Most recently with the introduction of our Dragon Remote Mic app, we added the ability to use the iPhone, iPad or iPod touch as a wireless mic with Dragon. Now, the Dragon Recorder app takes it a step further by allowing more of our customers to take advantage of remote on-the-go dictation with a device that they are already carrying so that they can capture their creative ideas and thoughts quickly and accurately, no matter where they are."

Many Dragon customers already use digital voice recorders to capture their thoughts on the go, and then transcribe these dictations using Dragon speech recognition. But, until today there was no way Dragon customers could do the same thing using an iDevice. The new Dragon Recorder app addresses this need, allowing consumers to use their existing iPhone, iPad or iPod touch to dictate high-quality recordings, and then transfer these recordings via iTunes or a wireless network to their Mac or PC. Benefits of Dragon Recorder app include:

BOOST PRODUCTIVITY BY RECORDING AUDIO FILES ANYTIME, ANYWHERE The Dragon Recorder app delivers productivity benefits even when you’re away from your desk. Capture thoughts and ideas – or the content of complete documents – by turning your iPhone, iPad or iPod (4th gen) into a digital recorder when you’re on the go. Forget about the tedious and time-consuming task previously associated with transcribing your dictated text. Dragon NaturallySpeaking and MacSpeech Scribe can be used to deliver an accurate written transcript of your dictation. CARRY ONE DEVICE By installing on a mobile device that Dragon customers already have, Dragon Recorder eliminates the need to carry more than one device to capture notes, reports, and other documents when you’re on the go. “I don't always have a recorder, but I always have my iPhone with me,” explains one Dragon customer. CONVENIENT RECORDING FEATURES Play back, rewind, fast forward and delete the audio recordings with ease. RECORDS IN WAV FORMAT The Dragon Recorder app captures audio in .wav format, allowing it to deliver the same audio quality as most standard digital recorders. Record files as large as the available memory in your device. (The recording will stop automatically when the available memory fills up.) WIRELESSLY TRANSFER AUDIO TO PC OR MAC WITH EASE Many of the customers who use Dragon speech recognition to transcribe audio files can be frustrated and confused by the diverse practices used to transfer audio files to a PC or Mac. But with the Dragon Recorder app, it’s easy: as long as the computer and mobile device are on the same network, the audio files are transferred wirelessly for seamless convenience. Customers can also use iTunes to transfer their recordings to the PC or Mac.

Look for the Dragon Recorder app very soon in the App Store. More information about the app can be found here. 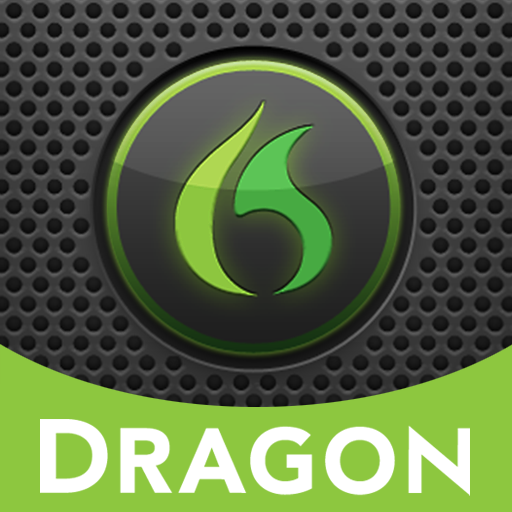 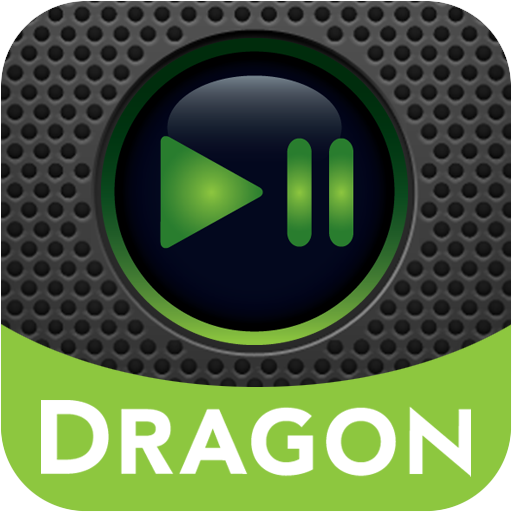 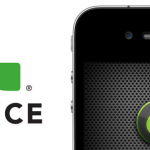 Nuances Unveils Recorder App For iDevices
Nothing found :(
Try something else