You are using an outdated browser. Please upgrade your browser to improve your experience.
by Casey Tschida
October 20, 2011
Readdle has decided to skip v2.0 revisions for their document viewing and management app for iPad. Most definitely a major update, ReaddleDocs v3.0 for iPad now supports Open Office Writer file viewing and adds features to searching, PDF annotating, the built-in web browser, network protocols, image viewing, plus significant interface and performance improvements. In an attempt to help users be more efficient, many UI elements have been combined or moved into a less obstructive area, depending if they were considered to be frequently used or not. Most of the changes occurred in the actual document viewing controls, however, the main screen now includes a recently viewed documents list. Being able to locate documents quickly by name within a massive list is important, although, sometimes you forget which document and where in that document the text existed. The problem is now solved with ReaddleDocs new support for indexed searching for Microsoft Office, PDF, plain text, rich text files. ReaddleDocs provides a built-in web browser to easily save documents without ever needing to switch apps or use your computer. To help locate pages and documents more quickly, the browser now contains a Google search box and bookmark from the start page. In addition, you can now save a portion of a page as a Web Archive. Further changes and additions included in ReaddleDocs for iPad v3.0 consist of: • Added underline and strikeout annotations for PDF • Bookmarks for PDF files are saved inside PDF outlines now • MP3 player now supports playlists and background mode as well as few other features • Image Viewer loads large pictures much faster • There is a possibility to view CHM files • This update has also RAR unarchiver • File storage complies to iOS Data Storage Guidelines • Sync FTP/SFTP servers with your device • FTP compatibility improvements • Private Keys for SFTP servers • SFTP works much faster now • WebDAV client and server improvements • PDF viewer with improved speed and stability • Faster viewer for TXT documents with font selection • Open source code in editor' setting • Require Immediately' setting for Passkey Lock ReaddleDocs for iPad is compatible with iOS 4.2 or later, and available in the App Store for $4.99. 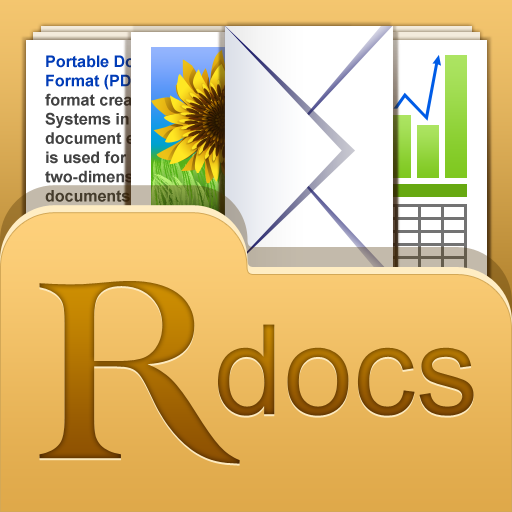 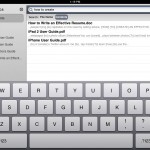 ReaddleDocs For iPad Jumps To v3.0, Making Numerous Additions To Nearly Every Area

ReaddleDocs For iPad Jumps To v3.0, Making Numerous Additions To Nearly Every Area
Nothing found :(
Try something else