You are using an outdated browser. Please upgrade your browser to improve your experience.
by Bryan M. Wolfe
November 29, 2011
Well, that didn’t last long. Just days after our iOS Academy guru showed us how to make home screen shortcuts to the Settings app without jailbreaking, comes word Apple has killed the tweak in iOS 5.1 beta. First released to registered developers last night, iOS 5.1 beta is said to add APIs that let developers better integrate Siri’s dictation input with third-party apps. The otherwise underwhelming first iOS 5.1 beta also includes some bug fixes. One of those “fixes” appears to disable the impressive Icon Project tool, and similar hacks that allowed you to create shortcuts to the settings app from the home screen, as first reported iSpazio and confirmed by us independently. While we certainly aren’t surprised Apple took this step, as Apple probably doesn't want you to be making system shortcuts on the home screen, perhaps their priorities should be readjusted. Unless this is just a bug. Furthermore, we’re also hearing that iOS 5.1 doesn't seem to really help with the iOS 5 battery issues some users have been experiencing, guess we'll have to get used to it after all. Disappointed? Have you found any other new "features" in this beta? Let us know! 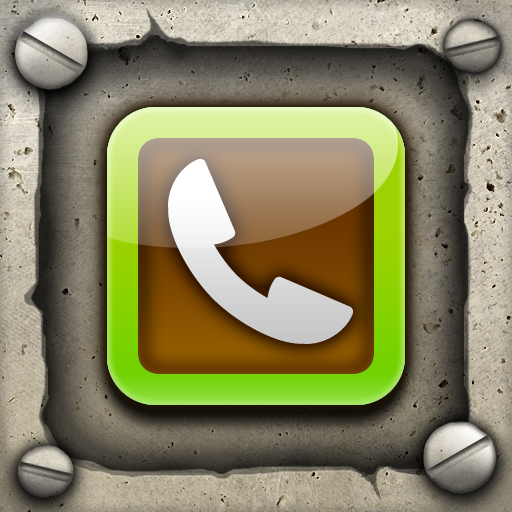 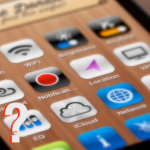 iOS 5.1 Beta Kills Home Screen Settings Shortcuts - Not Much Help With iOS 5 Battery Issues
Nothing found :(
Try something else