You are using an outdated browser. Please upgrade your browser to improve your experience.
by Bryan M. Wolfe
November 29, 2011
Microsoft is expected to launch iOS versions of the company’s popular Office suite sometime in 2012, according to The Daily. This means Word, Excel, PowerPoint, and even Outlook could soon be arriving in the App Store for use on the iPhone/iPod touch and iPad. According to the report, Microsoft is likely to release each app for $9.99 each. This is the same price Apple charges for its comparable (but less popular) applications – Pages, Numbers, and Keynote on iOS. In addition, Office 2012 for Mac is also expected to arrive sometime in the New Year. This suite, when released, would arrive in the Mac App Store.

Office is one Microsoft’s biggest sellers, second only to Windows. In 2011, the software suite should earn more than $15 billion in revenue, according to Business Insider. By branching out to new platforms — like the iPad — that number should only grow.

When Office does come to iOS, it will be huge news and also a game-changer. After all, it will finally bring together the world's most popular business suite and the top-selling iPad tablet. Because of this, the suite’s arrival will almost certainly be a win-win for Microsoft and Apple. For Pages, Numbers, and Keynote, perhaps less so! We’ll keep you updated. 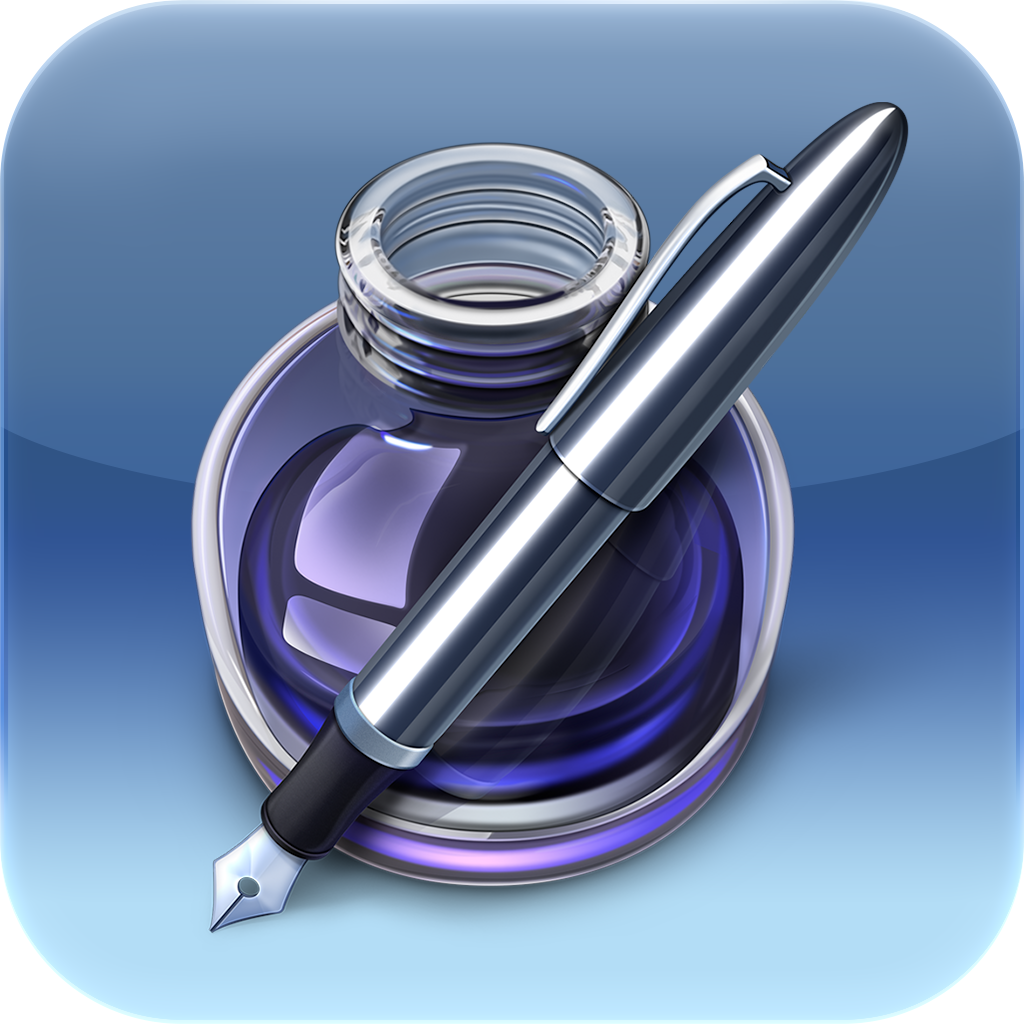 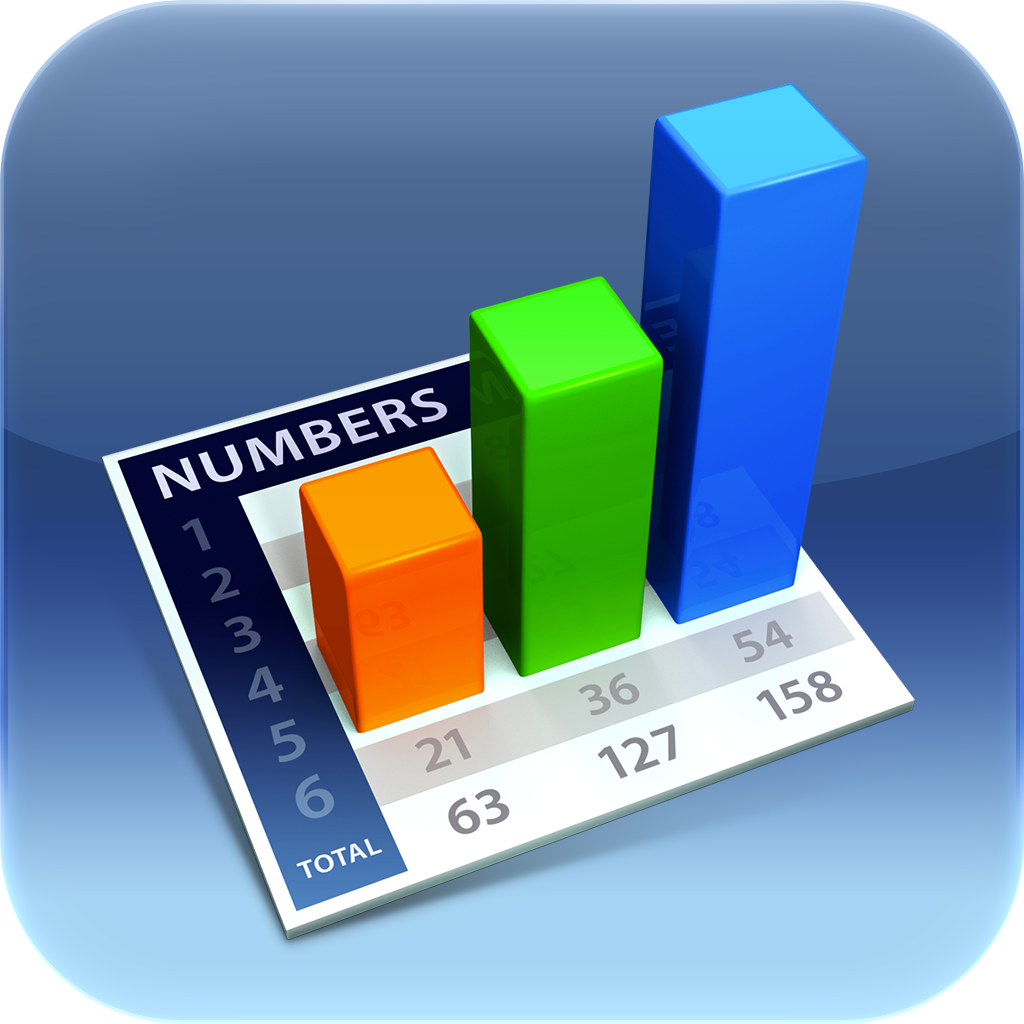 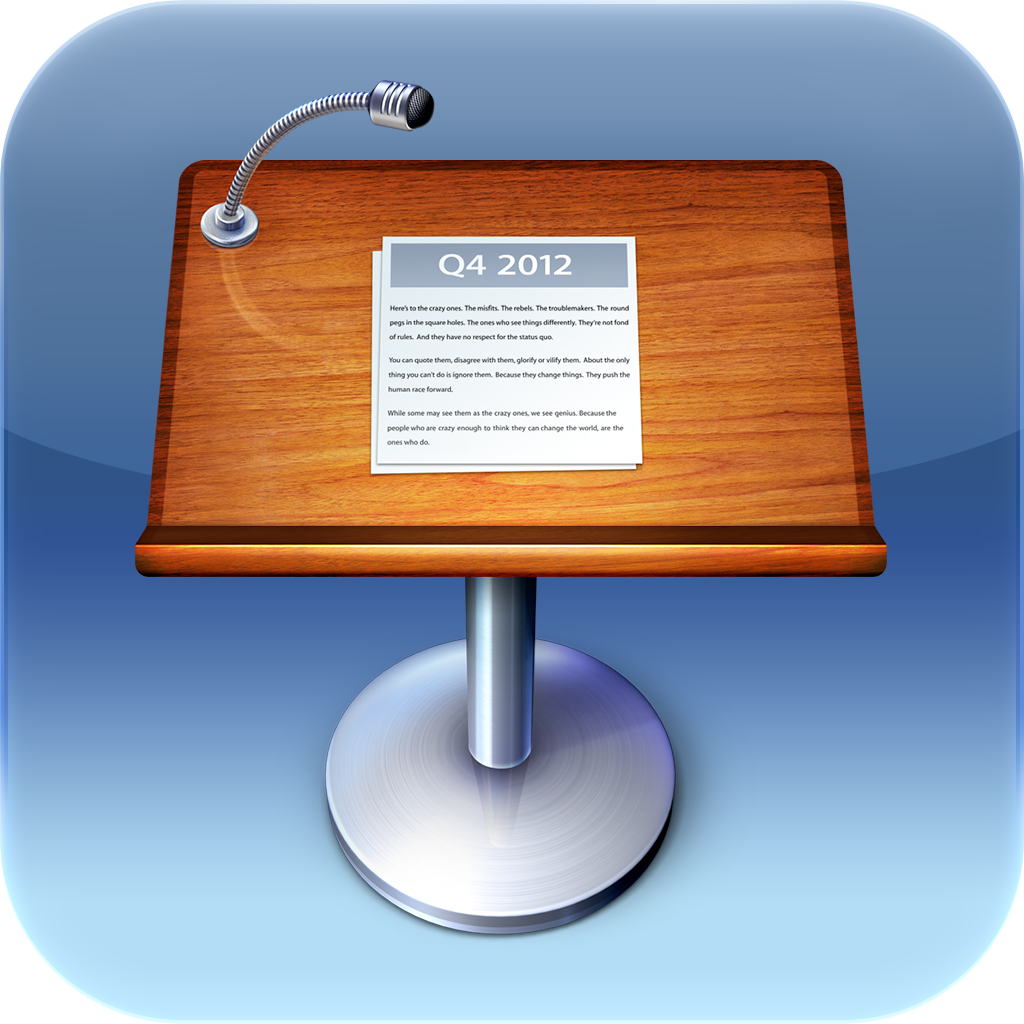 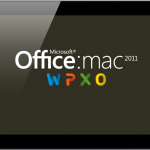 Get Ready - Word, Excel, And PowerPoint Set To Arrive On iOS

Get Ready - Word, Excel, And PowerPoint Set To Arrive On iOS
Nothing found :(
Try something else