You are using an outdated browser. Please upgrade your browser to improve your experience.
by Tyler Tschida
November 29, 2011

Blow up groups of eight blocks of the same color and turn them into "Ultimate Robots" in Cravemob's funky remove 'em-style game, Blowup!! We also have a physics-based puzzle game that has you defending the inhabitants of Monster Island, and an app that will help you capture all of life's special moments.

Flava™ - Save All Moments! ($0.99 -> Free, 17.7 MB): Quickly and easily capture all of life's moments with Flava. Flava is much more than a journaling app -- it's whatever you want it to be. You can use it as a digital scrapbook, as a memoir, as a visual reminder, or just as a place to store photos, voice memos, web links, and your favorite places. Entries can be filtered and reviewed via the built-in calendar. You can also share your entries via social networks, password protect them, or even back them up to Dropbox or Evernote.

Flava™ - Save All Moments! is available for free for a limited time. It has a 4.5-star rating with a total of 84 ratings.

Musicshake Christmas Edition ($1.99 -> Free, 18.2 MB): Remix your favorite Christmas carols with this music app. Just tap on the icons on the left side of the screen to choose your instruments, then shake your device to mix things up. You can tap on the colored blocks to activate different music samples as well. The app includes five Christmas carols, six genres, the ability to load and save songs, the ability to record voice tracks, and much more.

Musicshake Christmas Edition is available for free for a limited time. It has a 3.5-star rating with a total of 22 ratings.

Christmas B'uzz'le ($0.99 -> Free, 35.1 MB): This Christmas-themed matching game requires you to move balls around the screen in order to create lines of five or more of the same color. Each move you make results in three additional balls being added to the play area. The game includes two modes, special power-ups, a tutorial, Christmas music, and Game Center integration.

Christmas B'uzz'le is available for free for a limited time. It has a 4-star rating with a total of 8 ratings.

Monster Island ($0.99 -> Free, 18.8 MB): The inhabitants of Monster Island are constantly being harassed by a bunch of monster thugs, so it's up to you to take them all out by using your arsenal of monster bombs in this physics-based puzzle game. Drag your finger up and down the screen to adjust the angle of your shot, and drag it left and right to adjust the power. The coins you earn during the game can be used to purchase all kinds of things like level solutions and skips. The game includes four islands, 252 levels, 12 monsters, five bombs, and Game Center integration.

Monster Island is available for free for a limited time. It has a 4.5-star rating with a total of 1349 ratings.

Blowup!! ($0.99 -> Free, 37.8 MB): Gather blocks and transform them into "Ultimate Robots" in this funky remove 'em-style game. Tap on groups of eight or more blocks of the same color to blow them up and stave off your own destruction. You can remove single blocks by deploying Nibble, but he can only be used a total of three times before you need to earn more turns, which can be done by blowing up 13 or more blocks at once. The game includes multiple levels, multiple difficulty levels, chiptunes with unlockable tracks, and Game Center integration.

Blowup!! is available for free for a limited time. It has a 4.5-star rating with a total of 145 ratings.

Hamster Heroes ($0.99 -> Free, 46.8 MB): Launch balloons into the sky to save the little hamsters from the attacking birds in this tap shooter. Each of the over 70 levels has a different amount and different types of birds to take down, and you can call up special hamsters to help protect the hamster balls. The game also includes two modes, and Game Center integration.

Hamster Heroes is available for free for a limited time. It has a 5-star rating with a total of 10 ratings.

New York. ($0.99 -> Free, 152.6 MB): See what New York City looked like in the 19th century with this panoramic travel app. You can view historical New York 10 different ways. Each of the panoramic views offers 2,500 percent zoom, and each has a resolution of up to 500 megapixels.

New York. is available for free for a limited time. It has a 4-star rating with a total of 12 ratings.

Mooncast ($0.99 -> Free, 2.3 MB): A simple but beautiful app that shows you the current phases of the moon and how long until the next full moon. You can swipe through each screen to see the moon illumination for that day, or you can jump to a specific date by tapping on the calendar icon and spinning the wheels. The app also includes the ability to be reminded when a full moon approaches, and the ability to jump to future dates all the way up until 2025.

Mooncast is available for free for a limited time. It has a 4-star rating with a total of 2 ratings.

Developers: If you are a developer who would like to get your app included in our “Apps Gone Free” daily lists, here’s our basic set of rules: To submit an app, simply send a request to [email protected] with the subject “Apps Gone Free.” Please include the name of the app, a link to it in the App Store, when and for how long you intend to offer the app for free, and anything else you would like to share. We will take it from there. 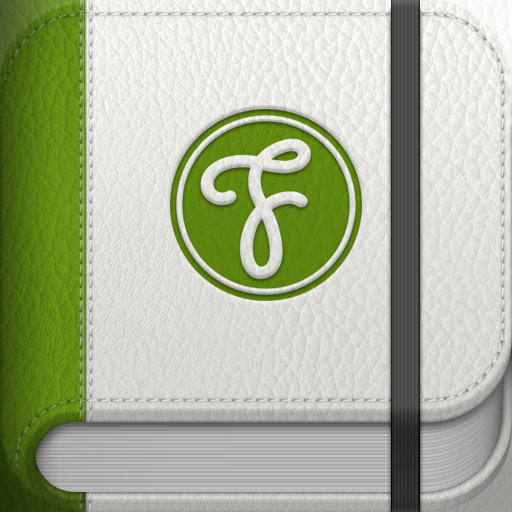 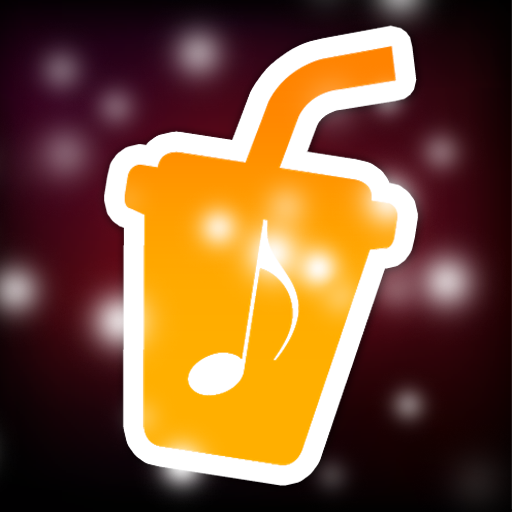 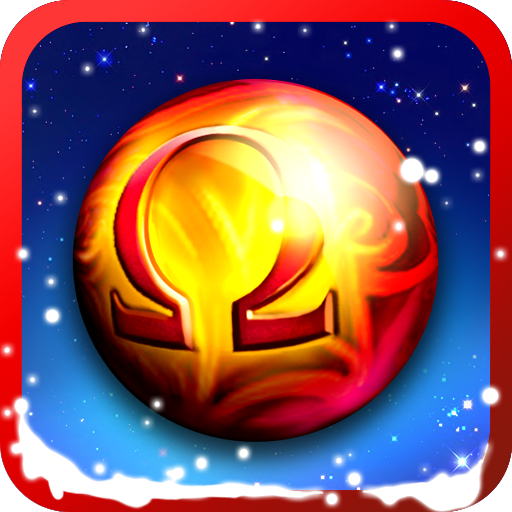 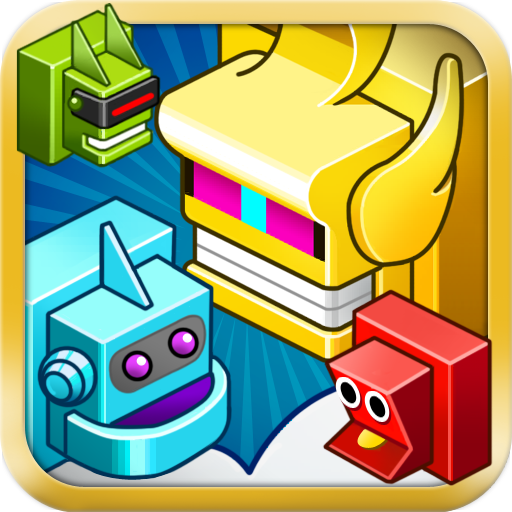 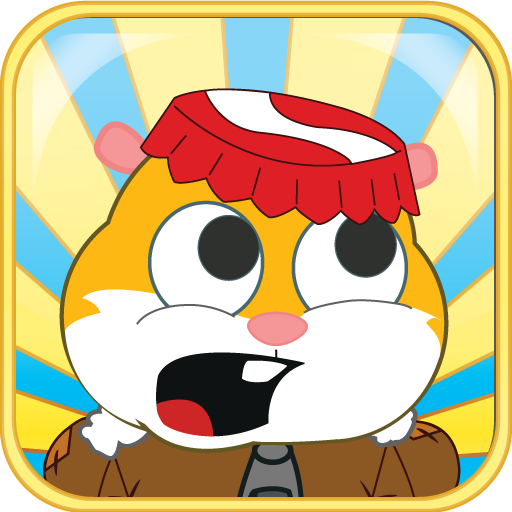 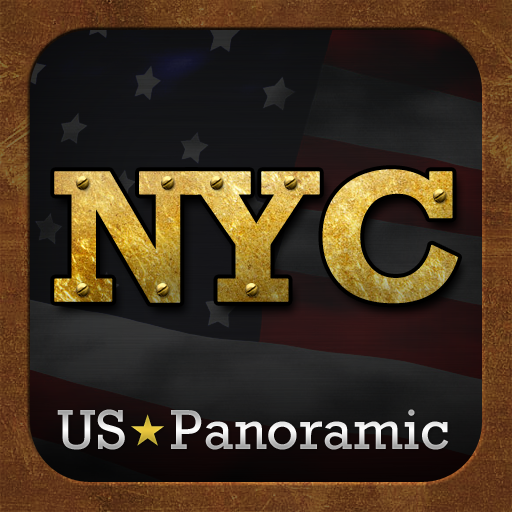 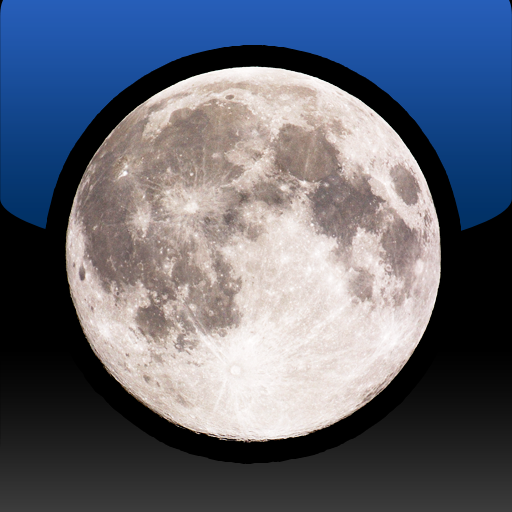 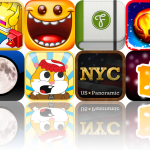