You are using an outdated browser. Please upgrade your browser to improve your experience.
by Joe White
December 8, 2011
Backflip Studios has released a brand new Paper Toss app for iOS: the application, Paper Toss 2.0, is a separate, free app that includes a number of new features. Now, fans of the original application can enjoy "tossing" a number of different objects at moving targets, tormenting annoying co-workers and playing through a variety of new (and classic) levels. As outlined in the application's release notes, some features of Paper Toss 2.0 include: The application, as mentioned, can be downloaded free of charge. Paper Toss 2.0 is a universal app, meaning it's compatible with all of Apple's iOS devices - download it now, and be sure to post your thoughts in the comments. 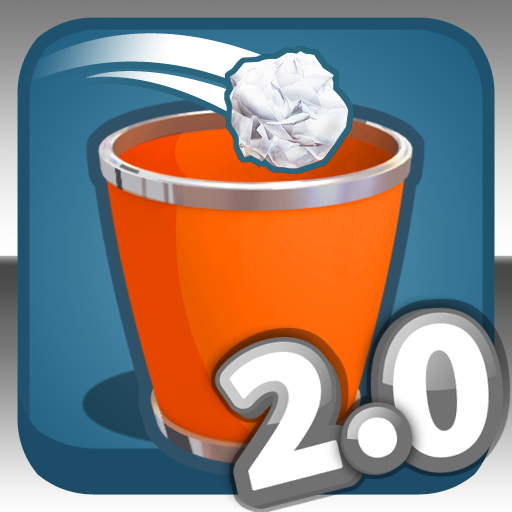 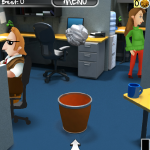