You are using an outdated browser. Please upgrade your browser to improve your experience.
by Joe White
December 22, 2011
Gameloft has launched Dungeon Hunter 3 (free) in the App Store. However, unlike the previous Dungeon Hunter titles, which were indefinitely considered to be RPGs (that's Role Playing Games), this new installation has strayed away from the genre, adopting an arena mode that's based on Gameloft's oft-critiqued "freemium" model of publishing iOS applications. Previous titles in the Dungeon Hunter franchise came with a price-tag, but following the initial payment Apple fans could immerse themselves within an epic imagined world, challenging foes and improving their character with each passing minutes. Now, the game has changed: Dungeon Hunter 3, which launched in the App Store yesterday, is free to download. But if you really want to sink your teeth (or your sword) into the game, you're going to have to drop some cash via a number of "optional" in-app purchases. Furthermore, the app's previous RPG genre has now been replaced by an arena mode, which sees users "hack 'n' slash" through 16 different arenas at four different levels of difficulty. Though some iOS gamers enjoy this genre, it isn't something many would associate with Dungeon Hunter. Because of this, the recently released third installation has received a heap of poor reviews in iTunes, and currently boasts a rating of just two stars. The main critiques of the application, as you might expect, are its arena mode elements and freemium model. Regardless, Dungeon Hunter 3 is free to download - take a look at it, you might be impressed. But at the same time, if you're a die-hard Dungeon Hunter fan, you might agree with the scores of iTunes reviews and think this application is a monstrosity. Either way, be sure to share your thoughts in the comments! 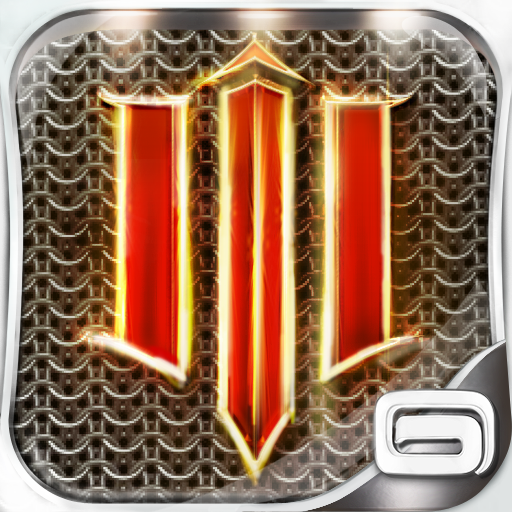 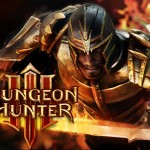 Gameloft Launches Dungeon Hunter 3 - Say Goodbye To RPG
Nothing found :(
Try something else