You are using an outdated browser. Please upgrade your browser to improve your experience.
by Joe White
December 8, 2011
Gameloft has just released a brand new iOS app: Six-Guns, a "freemium" application that places players in the middle of an enormous, open frontier world, is now available to download in the App Store for free. Towards the end of November we got quite excited when a second trailer for the game hit the Web. Now, iOS fans can take the universal application for a spin themselves without having to pay a penny: as mentioned, the app features an open explorable world, but it also includes numerous missions, weapons and horses, and is completely free to play and complete. As outlined in the app's release notes:

Buck Crosshaw never shot a man who didn’t deserve it, but now he’s an outlaw who had to fake his own death and escape to Arizona. But in escaping one evil, Buck is about to face another, for an ancient and wicked force stirs in the hills of this mysterious region.

Graphically, the game is very impressive and looks great on the iPad, or on Apple's Retina display-equipped iPhones and iPods. You can grab Six-Guns in the App Store for free. Check it out now, and be sure to post your thoughts in the comments. 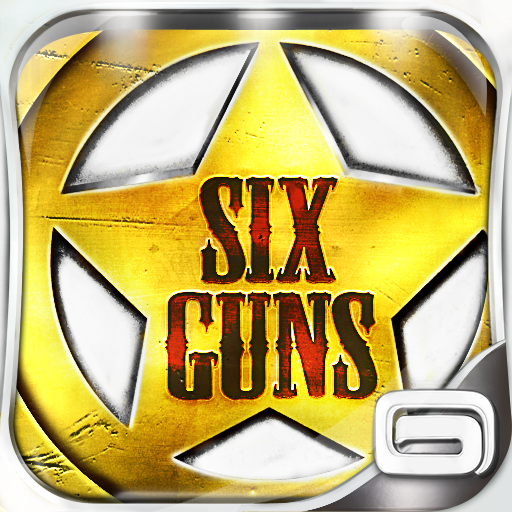 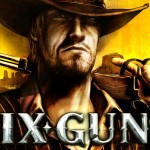 Gameloft's Freemium Six-Guns App Now Available To Download
Nothing found :(
Try something else