You are using an outdated browser. Please upgrade your browser to improve your experience.
by Joe White
December 6, 2011
The BBC has recently announced that its global iPlayer iPad app will be available for the iPhone and iPod touch from this Thursday, December 8. The application, which offers video-on-demand from an online archive of old and new BBC shows, is available in Australia, Austria, Belgium, Canada, Denmark, Finland, Germany, Italy, Luxembourg, the Republic of Ireland, the Netherlands, Portugal, Spain, Sweden and Switzerland. A UK version of the application is also available, though we haven't yet heard whether this app will also be available for iPhone and iPod touch users on December 8. As originally reported by The Next Web:

“The global BBC iPlayer has seen great growth since the pilot first launched in July – both in terms of geographical expansion and technological developments”, says John Smith, Chief Executive of BBC Worldwid. “Moving to iPhone and iPod Touch allows us to take the service to a significant new potential audience and deliver fantastic programme content from the BBC and the UK’s creative industry.”

We'll let you know when the global iPlayer app is available for the iPhone and iPod touch. In the meantime, let us know if you've been enjoying the subscription-based service in the comments. 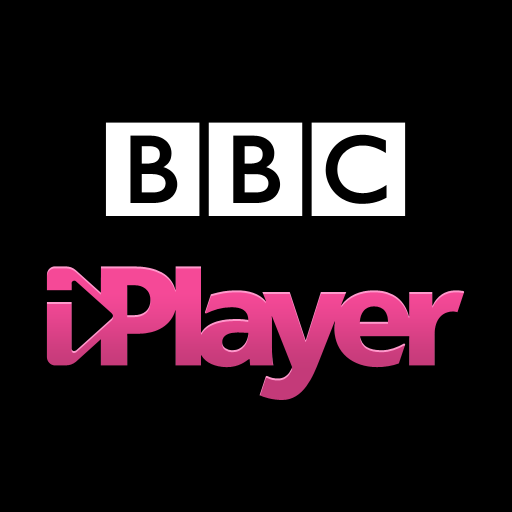 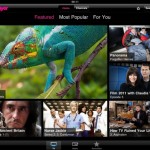 Global BBC iPlayer App To Hit iPhone, iPod Touch This Thursday
Nothing found :(
Try something else