You are using an outdated browser. Please upgrade your browser to improve your experience.
by Joe White
January 3, 2012
It has recently been discovered that the Grand Theft Auto 3 iOS app ($4.99) is susceptible to "modding," allowing players to easily tweak a number of aspects of the application through altering numerous files within the GTA 3 directory. Back when the PC version of GTA 3 launched, the same thing happened: fans started playing around with the game's directory, altering numerous files and gifting themselves improved weapons, cars, graphics and more. However, because both the iOS and Android applications use the same file structure as the PC game, it has been found that these mods are also compatible with the smart phone and tablet version. Unfortunately, due to the "closed" nature of Apple's mobile operating system, the modifications are much easier to make on Android devices. In order to access GTA 3's filesystem, iOS fans must have jailbroken their mobile device. Hopefully, we'll have a full and detailed guide on modifying Grand Theft Auto 3 for iOS in the near future. For mod file downloads, head over to the XDA Developers Forum. Below, we've included a number of videos, including a demo of numerous mods in action. Currently, Grand Theft Auto 3 for iOS is available to download in the App Store for $4.99. [via Engadget] 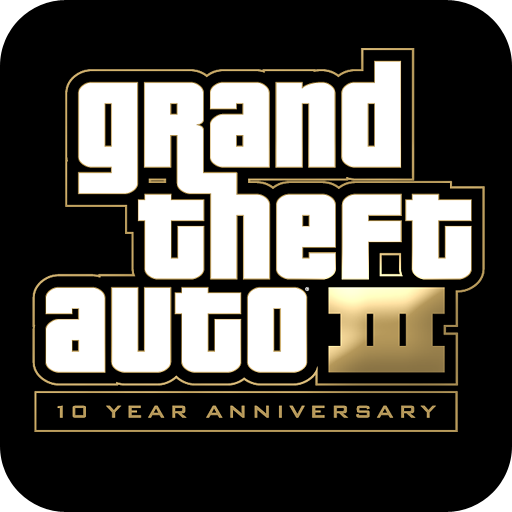 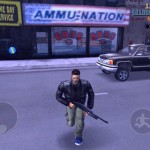 Attention, Gangsters - Grand Theft Auto 3 Can Be Modded
Nothing found :(
Try something else