You are using an outdated browser. Please upgrade your browser to improve your experience.
by Jamie Young
January 7, 2012
We told you about the 60beat GamePad — the iOS controller that would help turn your iDevices into more practical gaming machines. Well, TouchArcade interviewed Pangea Software’s Brian Greenstone about the device. Pangea Software makes Bugdom 2, one of the games that currently offers 60beat support. Greenstone told TouchArcade that it was pretty easy to implement what was needed to support the device. We just hope that more developers will do so:

It was very easy. All I had to do was add their SDK to my project, change my Audio Session type, and then make some basic calls to start the data flowing. Bugdom 2 already used a virtual gamepad in the game itself, so the code to work with that kind of control scheme was already in place which made things very easy. I had it all up and running in less than an hour.

It also sounds as if you’re forced to adhere to certain audio settings when using the GamePad. Also, for those few games that have voice chat in-game, you wouldn’t be able to take advantage of that if you’re using this device. However, I’m not sure this would be a big problem, as most games don’t have voice chat (yet). Greenstone also said:

No developer limitations other than the forced use of a particular Audio Session mode, but I don’t think that would affect most games, unless there are games that require the microphone to be working. So, probably no voice-chat games. The user limitation is just that having the gamepad plugged in causes the audio on the iPhone / iPad to go thru the audio jack. That means that you have to use the supplied splitter and listen to the game with headphones.

You can purchase the 60beat GamePad for $49.99. But please be aware it works with only two games right now. I would wait for more games to support the device before splurging. When more games do support it, though, this is going to be amazing. 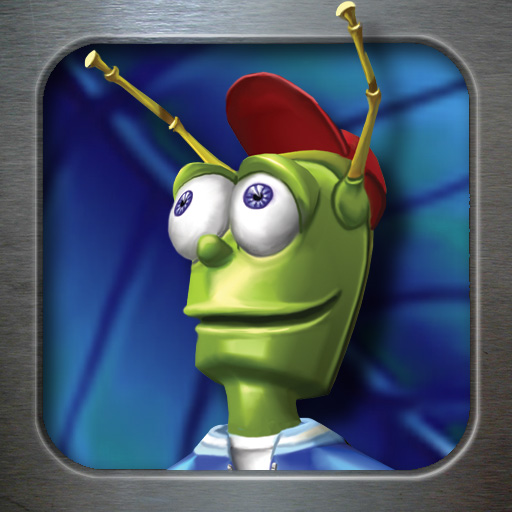 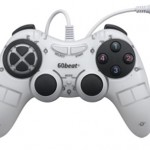 Game Developer Sheds Light On iOS Game Controller By 60beat
Nothing found :(
Try something else