You are using an outdated browser. Please upgrade your browser to improve your experience.
by Casey Tschida
February 1, 2012
Smappsoft is one of those developers you've likely seen plenty of here at AppAdvice. They are responsible for apps such as Look Again, Scales & Modes, Hold 'Em Helper, Chinese 13 Card Poker, and Poker Tourney Timer, and, as you can clearly see, they have an affection for poker. So, it's no surprise their next game, Pokertini, revisits that passion. Announced and demonstrated at the 2012 Macworld / iWorld Expo, Pokertini is "video poker with a twist." Playing Pokertini is basically like playing three video poker machines simultaneously. Your wager is spread amongst the three hands, but bets can be transferred from one to another as you see fit. However, that's not the big spin Smappsoft is putting on this popular casino game. The actual difference in playing Pokertini versus just a few standard video poker machines is the inclusion of "Twists," which is what Smappsoft is calling power-ups. Twists can be anything from re-dealing to swapping cards, although, they do cost coins. The game provides new players with 2,000 coins to get them started and, of course, more can be earned by winning poker rounds. If you end up losing too much or want to take advantage of higher Twists, there's always the option to buy more virtual coins using real money via in-app purchases. Pokertini is a universal app compatible with iPad, iPhone, and iPod touch, and be will available in the App Store sometime in the second half of February as a free download. [gallery link="file"] 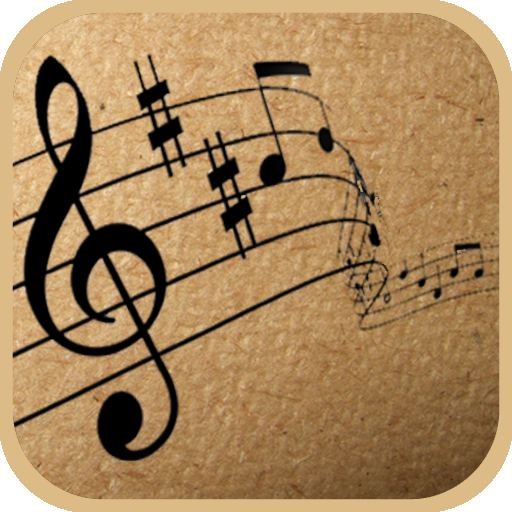 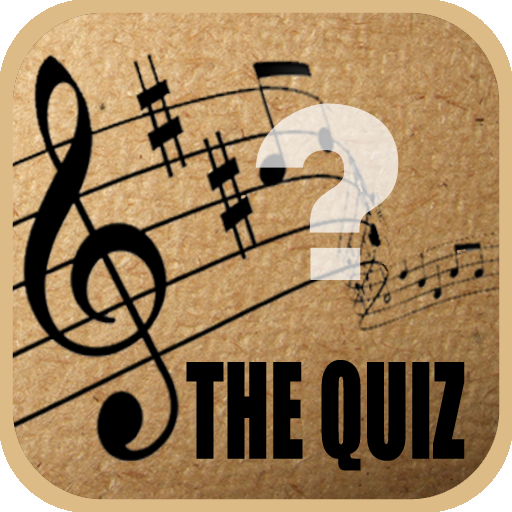 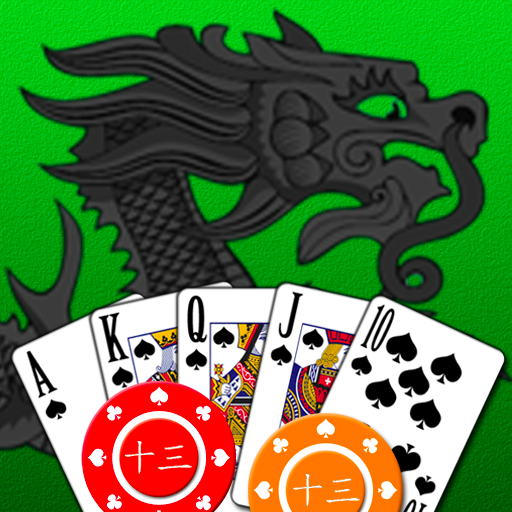 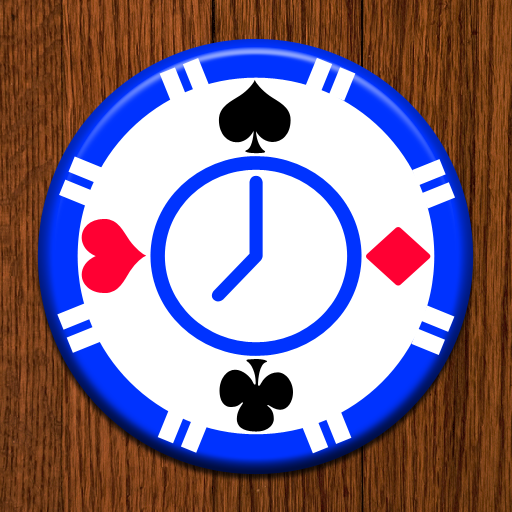 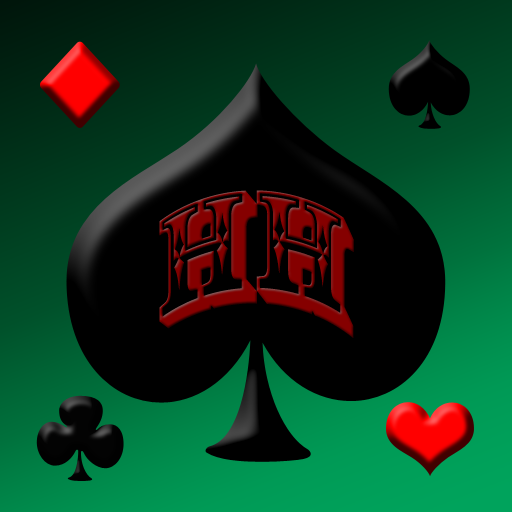 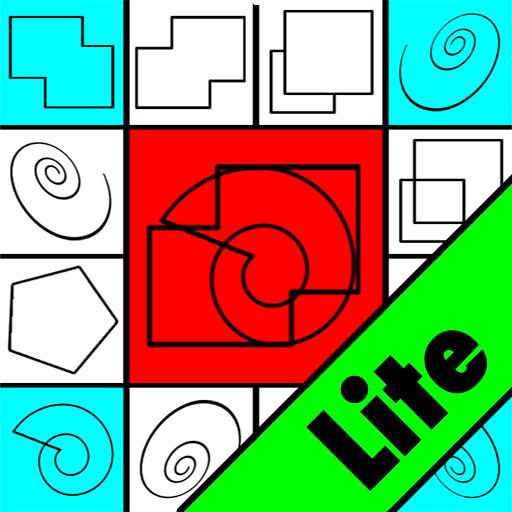 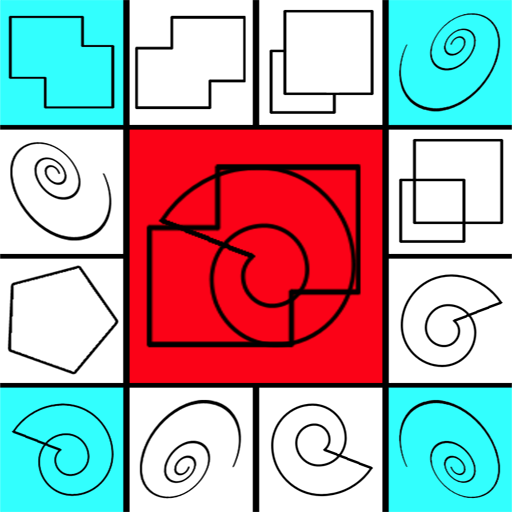 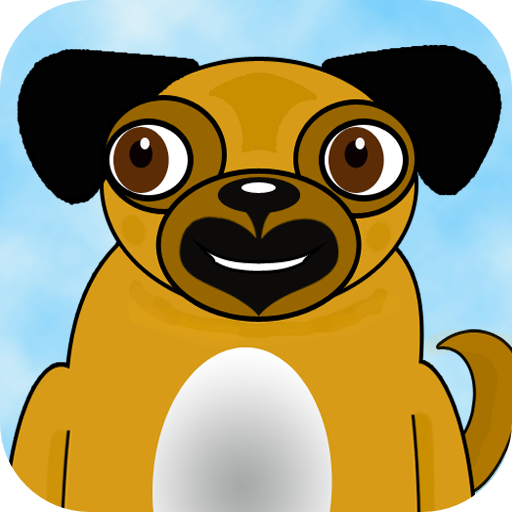 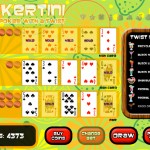 Smappsoft's Upcoming Game, Pokertini, Puts An Exciting Spin On Video Poker
Nothing found :(
Try something else