You are using an outdated browser. Please upgrade your browser to improve your experience.
by Casey Tschida
February 13, 2012
AppAdvice has teamed up with Revolutionary Concepts in order to offer you a chance to win one of 15 promo codes for Picture Safe ($0.99) for iPhone and iPod touch. Life is full of those moments we treasure and those moments we will never forget, whether they're cherished family outings or that unspeakable weekend, Picture Safe is the app to keep your photos secured with numerous ways to import, organize, export, and secure your priceless captures of time. Photo importing is as simple as choosing pictures from your iDevice's camera roll or taking a photo from within Picture Safe. Otherwise, you can transfer images from your computer via iTunes File Sharing or a web interface over a Wi-Fi network. If you have another iDevice with Picture Safe or a friend using the app, it's also possible to transfer photos through a Bluetooth connection. To keep track of these numerous events, it's standard for photography apps to provide album organization. Not only can you create primary album folders, but Picture Safe also allows folders within folders. Images can be imported directly to a specific album / folder or can be moved later on. If or when the time arrives when you're open to sharing one of those moments, you can do it to any degree you wish. Send it privately to another Picture Safe user through Bluetooth, back to your computer using iTunes File Sharing, or via email. Otherwise, get that image really out in the open by attaching it to a tweet. So, how does Picture Safe secure your private moments? The first and primary level of defense is a four-digit passcode. This passcode is activated whenever you leave Picture Safe, including when switching apps. In addition, all of the export features are fully controlled to prevent unauthorized access, i.e., to the web interface. A couple other lines of defense are activity logging and a fake photo library. Labeled the Snoop Stopper, this optional feature fools someone making attempts to your Picture Safe passcode into thinking they've succeeded. After a set number of tries, the default is three, Picture Safe will show an alternate, essentially fake, list of photo albums. Privacy measures go one step further as Revolutionary Concepts even provides a feature for peeping Toms, and it's called Quick Hide. When enabled, a quick double tap or shake will swap whichever photo you're currently viewing into a generic image, such as a line graph. The line graph is an included default image, but you can set your own alternate. To have a chance at winning one of six Picture Safe promo codes, simply hit that blue tweet button near the bottom of this page or retweet this post from your favorite Twitter app before Feb. 13 at 11:59 p.m. PST. We will then search the Twitterverse for all of the retweets and randomly choose our lucky winners. The winners will be notified via Twitter, so please be sure to follow us so we can send you your promo code via a direct message. Non-Twitter users and those of you who want to increase your odds of winning can simply leave a relevant comment below before 11:59 p.m. PST tonight to have a chance at winning one of the other nine Picture Safe promo codes. Feel free to participate in the giveaway via either or both methods. Only one entry per person per method is allowed, totaling up to two entries per person if using both. 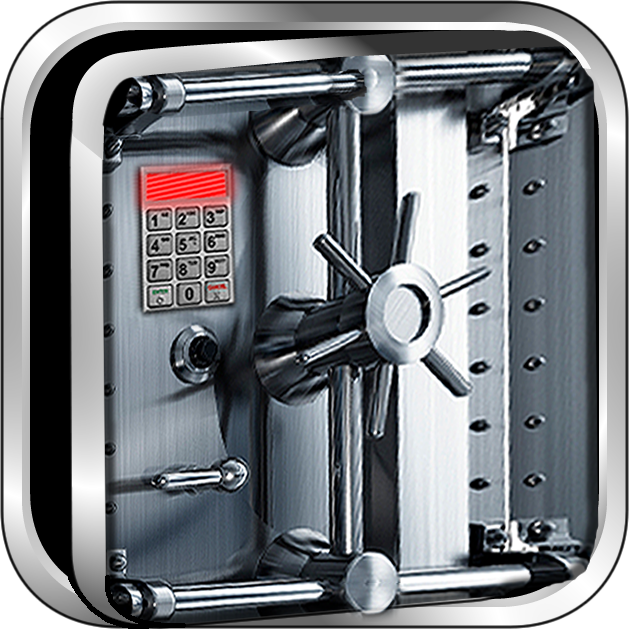 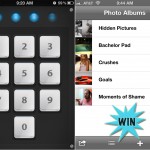 A Chance To Win A Picture Safe Promo Code With A Retweet Or Comment
Nothing found :(
Try something else