You are using an outdated browser. Please upgrade your browser to improve your experience.
by Joe White
February 7, 2012
Back in 2010, Tristan Schaap - a student who had spent a 12 week internship with Apple - wrote a thesis which detailed his time spent with Apple's Platform Technologies Group. Though the thesis was originally embargoed due to its sensitive subject-matter, it is now available to view: in it, Schaap details Apple's experimentation regarding the company's OS X operating system, and its ARM processors - suggesting that at the time, Apple might have been considering launching an iPad powered by Mac OS X. The news was originally published by iMore, who points to this section of the paper:

The goal of this project is to get Darwin into a workable state on the MV88F6281 processor so that other teams can continue their work on this platform. The project has three major milestones:

The project was only made public several months ago. While iOS also uses the Darwin kernel, this project involved Mac OS X 10.6 Snow Leopard and was left for the CoreOS teams to continue. Since Mac OX X 10.7 Lion has since shipped, as have newer generations of iPad and MacBook Air, without any sign of MAC OS X on ARM, it’s unknown if this project is still ongoing or has since been put on the shelf. However, the author of the paper is now a full-time employee at Apple, working as a CoreOS Engineer.

Indeed, for all we know Apple might still be working on this technology - we've heard rumors in the past regarding MacBook iPad concepts, and it could be that this is a product Apple is still developing, for a possible future launch. For now, the success of its iPad running iOS (which is set in juxtaposition against those Tablet PCs, as iMore notes) means Apple likely won't abandon its iOS-powered tablets anytime soon, because they've won the tablet war. And so, whether the above thesis points towards a new version of the iPad, a touch screen MacBook - or, as is often the case with Apple rumors - nothing at all, is something we'll have to wait a little longer to find out. Let us know your thoughts in the comments. 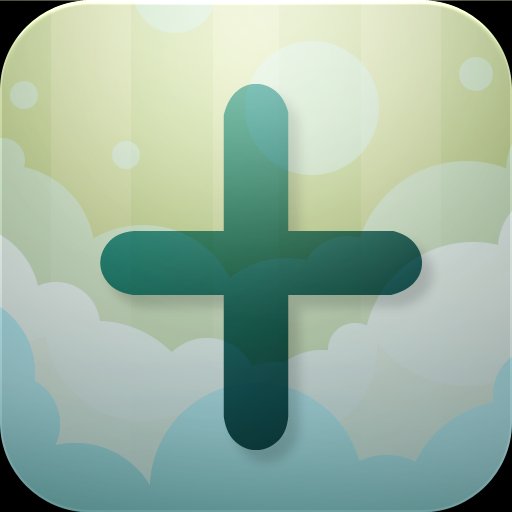 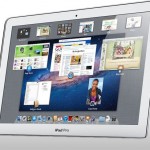 Could Apple Be Planning On Launching An iPad Powered By OS X?

Could Apple Be Planning On Launching An iPad Powered By OS X?
Nothing found :(
Try something else