You are using an outdated browser. Please upgrade your browser to improve your experience.
by Aldrin Calimlim
February 18, 2012
Digital Poke, the developer of Emoji Pro and 360 Web Browser, is back with its first ever iOS game. Simply called The Drop Out, the upcoming game is a physics-based puzzler reminiscent of arguably the most popular physics-based game ever, Angry Birds. Like Angry Birds, The Drop Out requires players to fling objects into the air to hit their predetermined targets. But there are neither birds nor pigs in The Drop Out, thank you very much. Instead, there are Furries and Boos. Furries are little creatures that are cute, square and, yes, furry. Two types of Furries exist in the game: the good yellow Furries and the evil red ones. These Furries are stuck in a sort of elevated structure that is designed differently for each level, and your goal is to drop the good Furries while retaining the bad ones. How? By throwing Boos at them, of course. If you can't see the embedded video above, please click here. Boos vary in appearance, from being three-eyed round creatures to being one-eyed striped cones. Their different appearances mean that they have different abilities, and you must determine how to best use the available Boos in every level in line with the effects of gravity, friction and collision. That's because misusing Boos, as well as dropping evil Furries, results in score deduction. The levels in Drop Out are set in different environments. You’ll be saving Furries stuck in space, in icy caves, in the clouds, and even among gears. This should guarantee to some extent that you don’t get bored playing and seeing the same background over and over again. The Drop Out launches in the App Store on March 1. 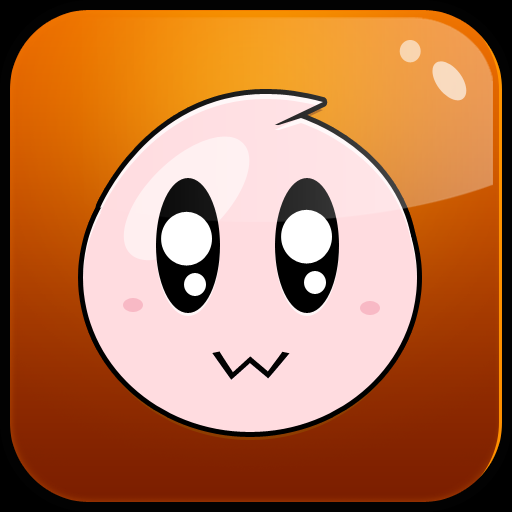 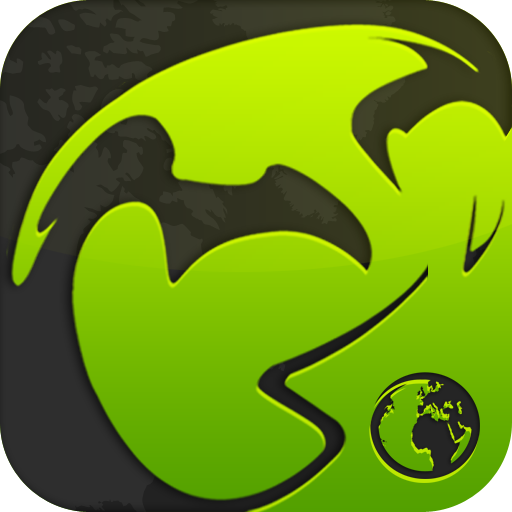 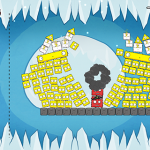 Furry Little Creatures Abound In The Drop Out

Furry Little Creatures Abound In The Drop Out
Nothing found :(
Try something else