You are using an outdated browser. Please upgrade your browser to improve your experience.
by Casey Tschida
February 13, 2012
Hasbro, one of the world's most popular board game makers, is releasing new versions of three popular games this year. Being dubbed the "zAPPed" series, these new variants consist of mixing analog and digital gameplay methods for another twist on some long-lived classics. Demonstrated at the 2012 Toy Fair, the zAPPed editions of The Game of Life, Battleship, and Monopoly combine a traditional game board, an iDevice, plus an iOS app and special game pieces that utilize technology licensed from Volumique.

"We are very excited about Hasbro zAPPed Gaming and how these games will be uniquely brought to life by Volumique's proprietary technology and intellectual property," said Duncan Billing, Hasbro's Global Chief Development Officer. "This is an important agreement for both companies, since Hasbro brings to market the best gaming brands and category expertise, and Volumique can provide Hasbro with the right tools to launch an entirely new brand and gaming experience. Only Volumique possesses the synergistic abilities, proprietary technologies and intellectual property that makes this all possible."

Each game utilizes your iDevice differently, so let me explain. Available now through Toys R Us and other retailers, The Game of Life zAPPed Edition has you place an iPad in the middle of the game board to be the virtual spin wheel and provide other interactive elements, such as mini-games and upgradeable Peg Persons. The Game of Life zAPPed Edition app is compatible with iPad running iOS 3.2 or later, and available in the App Store as a free download. In Monopoly zAPPed, your iDevice becomes the virtual bank teller. Whenever a financial transaction takes place, purchasing a property or paying a fee, players will tap on a special bank card associated to their player to complete the withdrawal or deposit. Not only does it make things a bit easier for those mathematically challenged, but it also helps prevent cheaters. Monopoly zAPPed Edition is scheduled to arrive in stores June 2012. Coming in as the third entry to the zAPPed series, Battleship sounds the most interesting of the set. Inspired by the motion picture making its way to theaters May 2012, the zAPPed Edition of Battleship will contain the well known combat of military vessels, however, with much more epic gameplay. Players will place specially designed Battleship pieces on their iPad screen. As players take turns and physically move their ships, the iOS app is able to follow along, knowing which and where each piece is. Featuring great visuals of missile, torpedo, and airstrikes, this version of Battleship may best take advantage of Volumique's technology. Battleship zAPPed Edition is scheduled for a September 2012 availability. Admittedly, this appears to be another way for Hasbro to revive interest in some very longstanding products. We've already seen EA Mobile and some other iOS developers convert these classic board games into completely digital versions, though, met with mixed reviews. Does that mean these versions will have a tough time succeeding? Either way, it's an intriguing step in the life of these products. [via Consumer Reports] 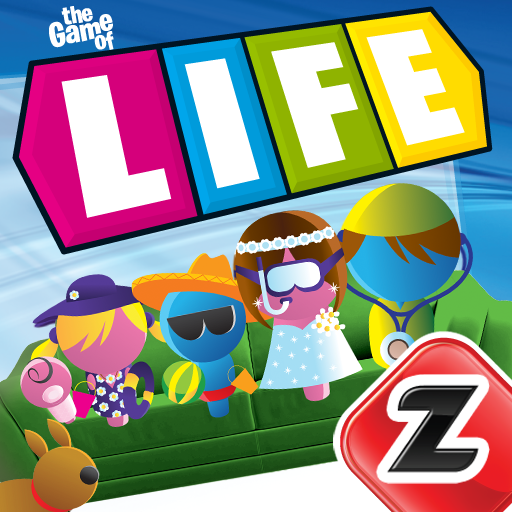 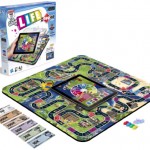 Hasbro Teams Up With Volumique To Offer A New Experience On Some Classic Games
Nothing found :(
Try something else